Welcome to another month of 2016, which is February, Dreamers! Hope the goundhog saw his shadow, so we only have 6 more weeks of winter. :P Anyway, the first update of the month continues the never-before-scanlated scanlated Mermaid Panic releases with chapter 5! We also have news on Sailor Moon Crystal’s Infinity Arc anime!

The cast for the Outers has been revealed on a NicoNico live stream, this past Wednesday. So, if you missed out, we got the cast right here! 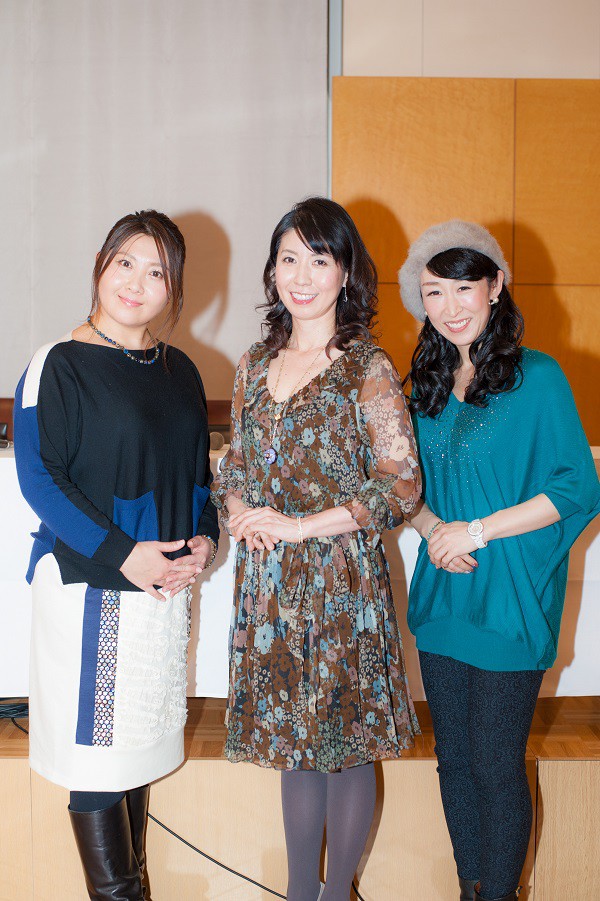 The New Project to be Unveiled at AnimeJapan!

There is going to be a Sailor Moon Crystal panel at AnimeJapan, on March 26th, at 3:20pm, Japan Time, in which they’ll unveil the “new project”, which has been under wraps since the announcement, a couple months ago. What it is, remains to be seen. We’ll find out what the other project is, soon!

Yesterday, the Official Sailor Moon 20th Anniversary site announced that this year’s musical is happening. As usual, the performance is will be held at the AiiA Theater Tokyo, with more details to come, later this year.