This past week, we learned that season 3’s premiere date has been narrowed down to April, which means we’ll be seeing new episodes in less than 2 months. But, it remains to be seen if other parts of the world will be seeing it, since it never mentioned if it’ll simulcast online.

We hope it does, so stay tuned, Dreamers! :D

After months of waiting, we finally got to see what our Senshi, the cats, and Tuxedo Mask, look like, as Funko Pop Vinyls. Funko, the maker of these, has been releasing collectable figures from various TV, movie, and animated series. And now, Sailor Moon is going to join them! Take a look at the preview pics, Funko released, while they’re at this year’s New York Toy Fair! 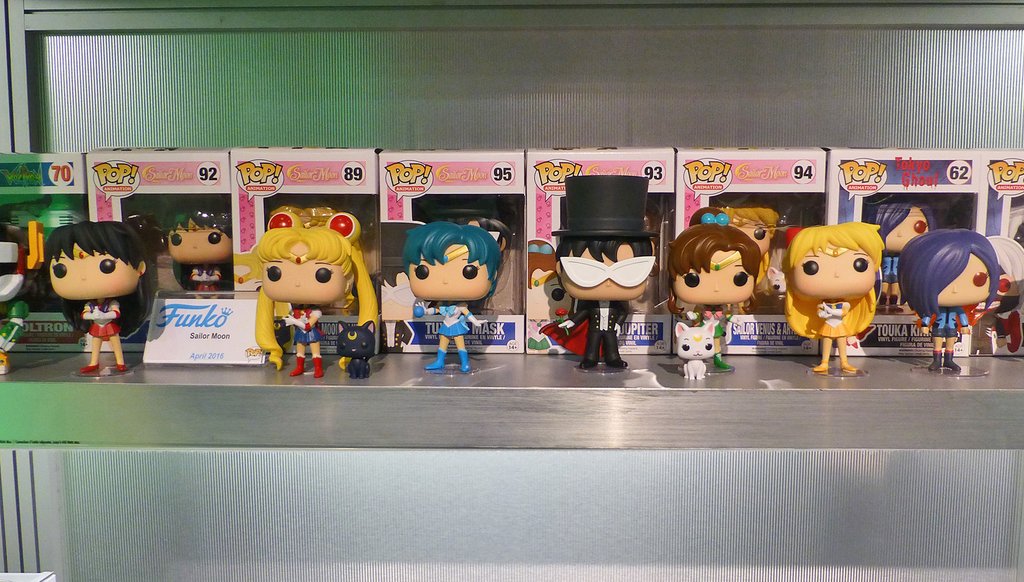 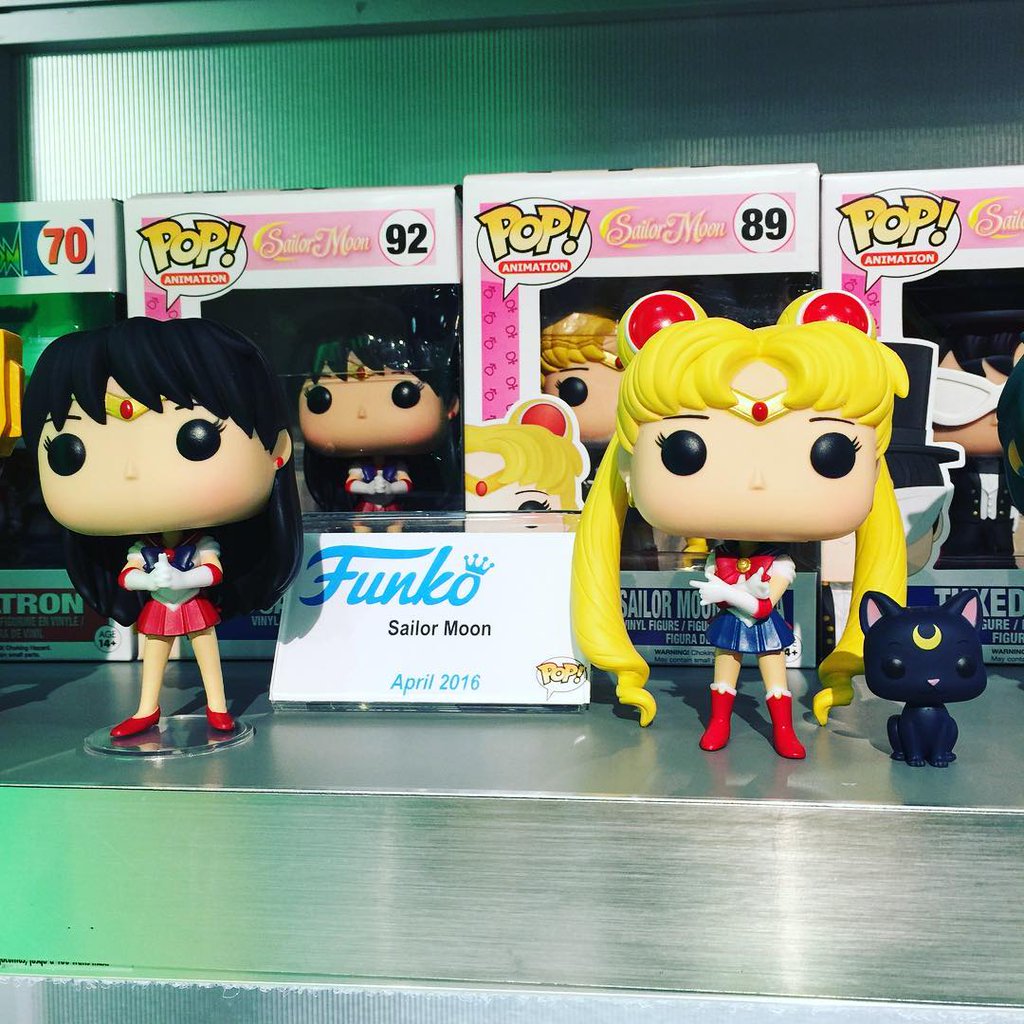 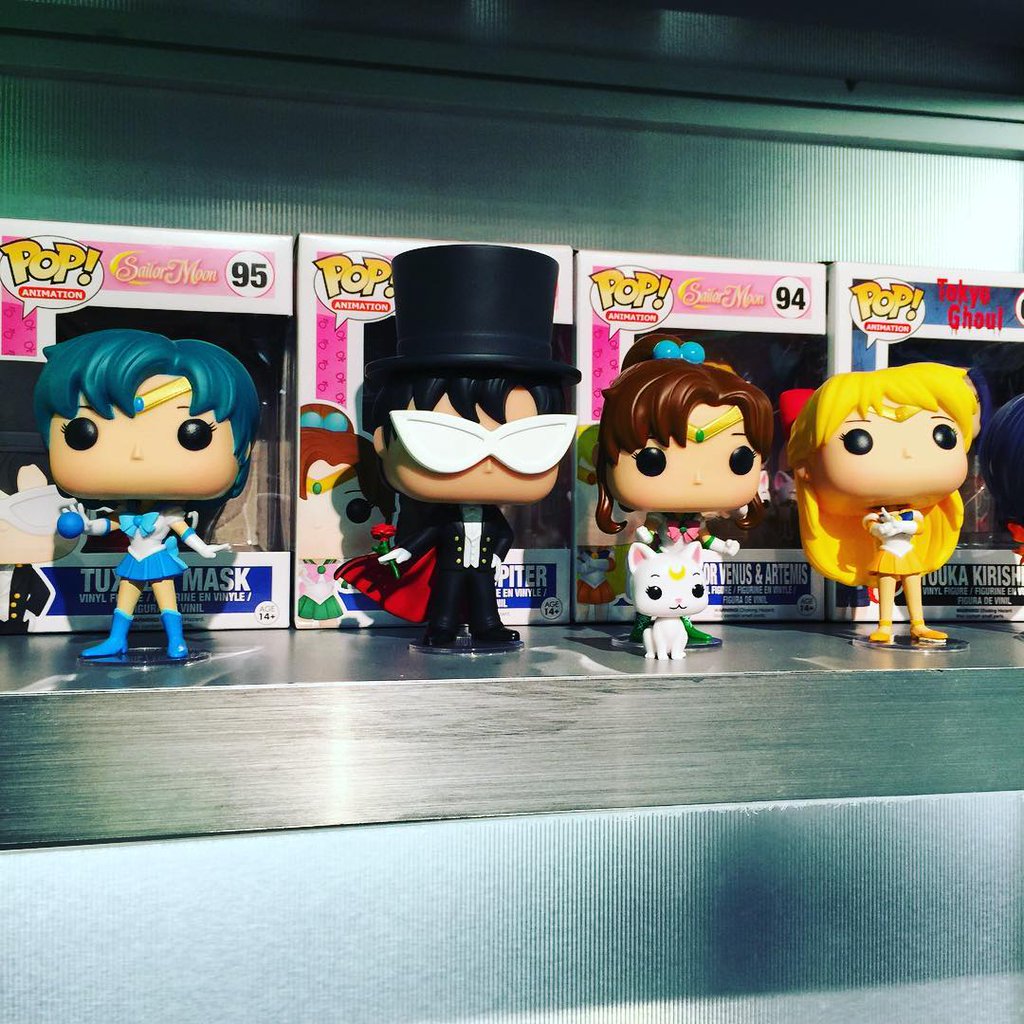 Look for these to come out, this April!
A special thanks to MoonSticks, for the heads up!

Dan sneaks in quick: I am in the process of checking out streaming services, so for the first big test, I made a page for watching Sailor Moon Un Nouveau Voyage anywhere. That won’t be a permanent page so don’t bookmark it, but please try on any device and leave any feedback positive or negative to help me in my tests and reviewing. Thanks and enjoy! =)

3 Responses to “Mermaid Panic, Week 7, Crystal Season 3 is Coming…So Are The Funkos!”