Miss Dream » Blog » Crystal’s Dream Arc to be…2 feature length movies? My take on this, plus more!

This week’s Sailor Moon news reflects on the announcement from Usagi’s birthday event, held last Friday. I’ll give my thoughts on this matter, since it got a mild reaction from the fanbase. Also, another promo for Le Mouvement Final, and AnimeExpo news! 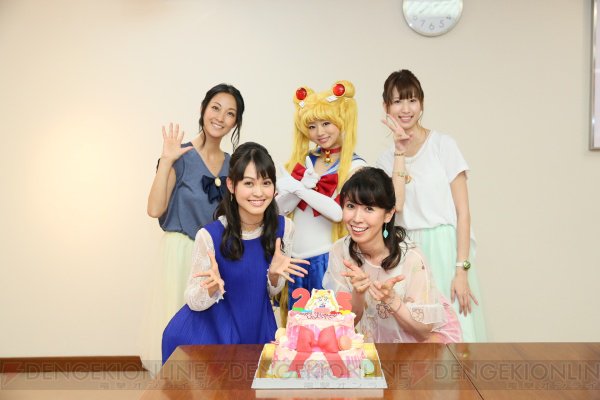 This news becomes as a surprise to everyone, that the Dream Arc of Sailor Moon Crystal is now split into 2 movies.

Last Thursday, during Usagi’s birthday event, where Kotono Mitsuishi and a couple other Crystal seiyuus were there to celebrate her birthday, and re-watch Crystal’s third season premiere, with the remastered R movie afterwards. There was notice that news of the fourth Crystal season is bound to be revealed there…but no one expected that announcement to be 2 movies, instead of a TV season. It was also confirmed that Crystal’s 3rd season director, Chiaki Kon, will be back to direct the Dream Arc movies. No official dates were revealed, at this time.

The announcement was posted on the 25th Anniversary site as well.

It seems Naoko is trying out different things with her beloved franchise. The first two seasons started out as ONA (or Original Net Animation), then the third season being just as a TV anime series. Now, we’re onto the fourth, where the Dream Arc is so short, that trying to adjust the episode count to match the minimum amount of episodes for a TV season is a challenge of its own. The arc itself is only 11 chapters, and it could fill in time for character development, or expand on certain chapters that Naoko couldn’t do in the manga.

She probably chose the 2-part movie project, cause that’s the way she wants to do things, and it’s her series. We have to respect her decision, and hope for the best.

On the other side, Toei’s real busy with their three long-running anime franchises, Precure, DragonBall Super & One Piece. When Crystal’s first two arcs first began airing online in 2014, Super wasn’t a thing until it debuted in the Summer of 2015. The third season of Crystal took its time and didn’t air until Summer 2016, cause Toei was working to fix Super’s animation for the home video/international releases. Now that DB Super is majorly focused as much as One Piece & Precure, due to its impressive ratings in Japan, and Precure still ongoing, Toei doesn’t have any more scheduling to work on a Crystal’s 4th season anime TV series, and decided to just give that season a two-movie deal, since they got no other movies to work on at this time.

Look at it this way, many of Toei’s films did succeed in the box office, with better animation than it’s TV counterparts. Look at DragonBall Z: Resurrection ‘F’, and One Piece Film: Gold. Both films racked up over $60 million in the box office worldwide each. If Chiaki Kon can accomplish the same way, maybe more than she did with HappinessCharge PreCure! movie, and Crystal Season 3, it could help give the Stars Arc a much better production value, to complete the Sailor Moon Crystal series, in the most-respectable way possible.

Then, there’s how much of the Dream arc are we going to get. A lot of people are talking about how much the content is going to get cut, and what can be saved. We won’t know which ones they’ll cut, and we don’t know how the movies will be split. It can be between the first five and the last six acts…which is the most ideal. However the movies will be split, we look forward to how they manage to bring the Dream arc movies.


We added this to our Le Mouvment Final page, which you can bookmark and check back often for updates. 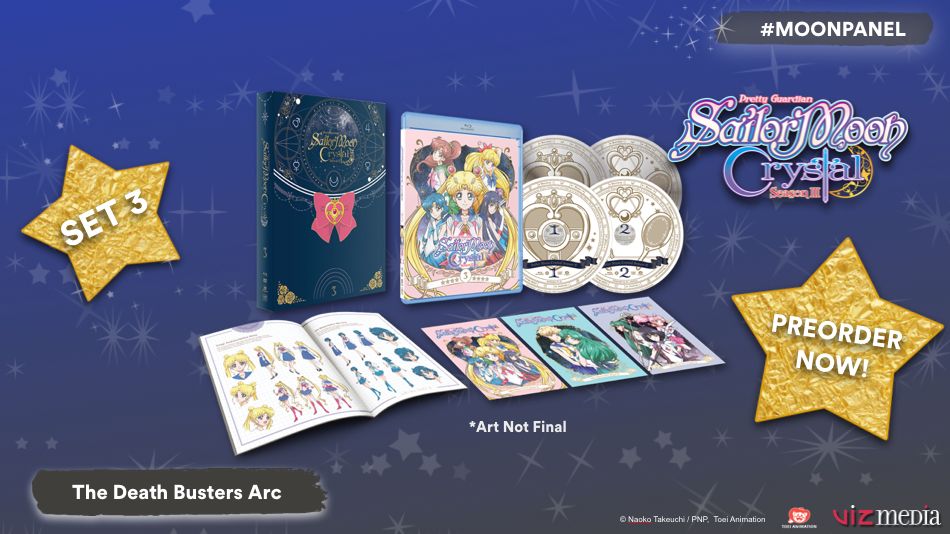 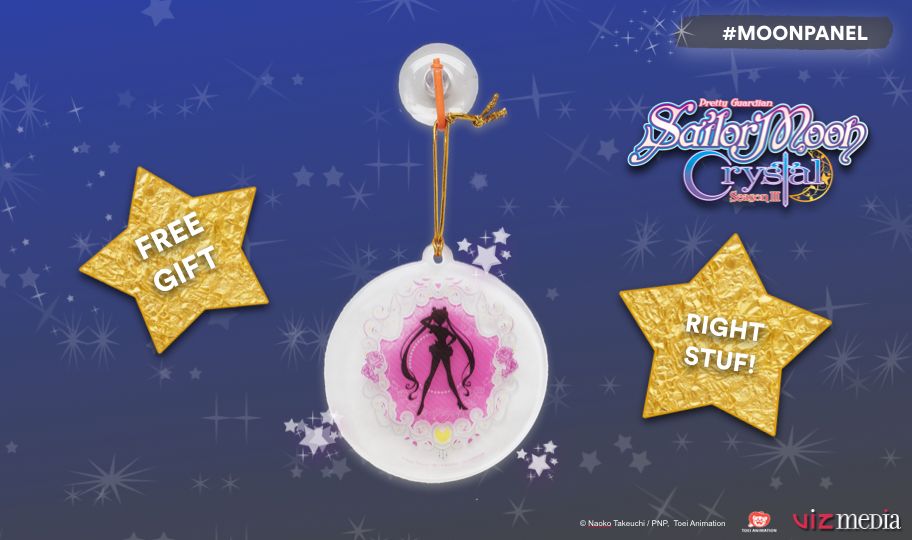 Sailor Moon Crystal Season III is coming out December 5th. The GWP is a suncatcher, as shown above. Pre-orders are up @ RightStuf.
DVD/BR+GWP: https://www.rightstufanime.com/Sailor-Moon-Crystal-Set-3-Limited-Edition-Blu-ray-DVD-GWP
DVD/BR: https://www.rightstufanime.com/Sailor-Moon-Crystal-Set-3-Limited-Edition-Blu-ray-DVD

There’s no news on Sailor Moon SuperS, despite it’s appearance on Viz’s swag bag, but we expect that to be revealed in due time. 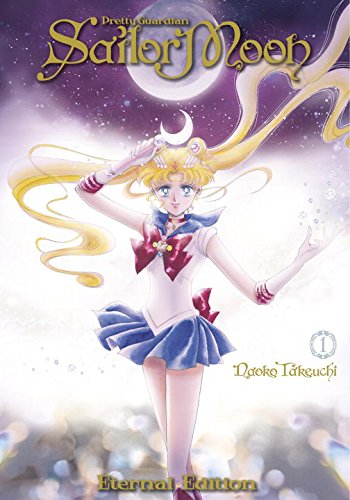 The Kodansha Comics panel revealed that the first volume of the Sailor Moon Eternal Edition (Kanzenban) is scheduled to be released January, 2018.
You can pre-order here: https://www.amazon.com/dp/1632361523/ref=cm_sw_r_tw_dp_x_WuQwzbM8W84FW

We hope you enjoyed these uploads, and hope you’ll stay tuned for next week’s update.♥ By the way, we do ask that you all donate, not only to keep the server running, but to maybe give Miss Dream a good year! Also, we have expanded our hire us page to a whole separate entity, Fandom Services, so be sure to check that out as well! And, a reminder that our Garage Sale has expanded with more doujins. Buy One Get One Free with FREE SHIPPING, by going here to get them before they’re gone! See you next time!

One Response to “Crystal’s Dream Arc to be…2 feature length movies? My take on this, plus more!”