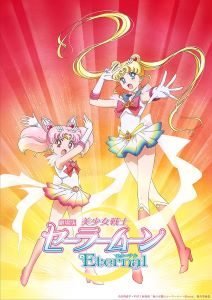 HELLO EVERYONE AND HAPPY BIRTHDAY TO USAGI AND CHIBIUSA!!

As many of you Dreamers celebrate the Sailor Senshi’s birthday, back in Japan, they held a yearly birthday event for Usagi and Chibiusa. They revealed many projects in the works, so let’s get to them!

The Official Sailor Moon site has been remodeled!

Check out the newly-updated Official Sailor Moon site here, which is now all-white background and navigation a bit better than before: http://sailormoon-official.com/ 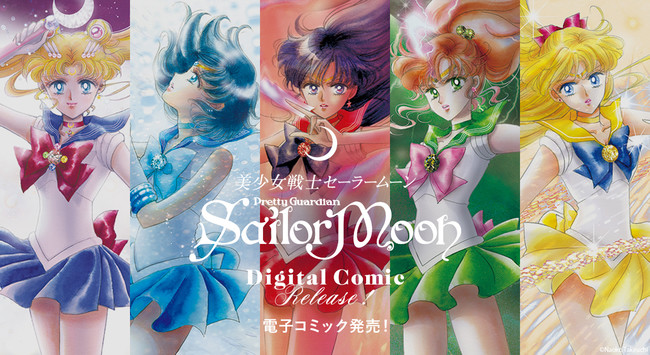 UPDATE 7/1/19! They’ll be using the Eternal Editions (or Kanzenban). Kodansha USA has released the first four English volumes of it in digital format in various outlets online, which you can see in their tweet below. Each volume will be $13.99 (tax will be added when checking out).

Kodansha USA plans to release volume 5 in digital soon. Then, volumes 6 onward will release in digital format, simultaneously with the book releases, starting on volume 6’s release of November 12th.

With Sailor Moon, the franchise has collaborated with many outlets in Japan. And soon, more will happen. Here’s what’s coming:

Uniqlo will be selling Sailor Moon tees to 26 countries, starting in August! The graphic tee will be in collaboration with the digital manga release. Check them out below: 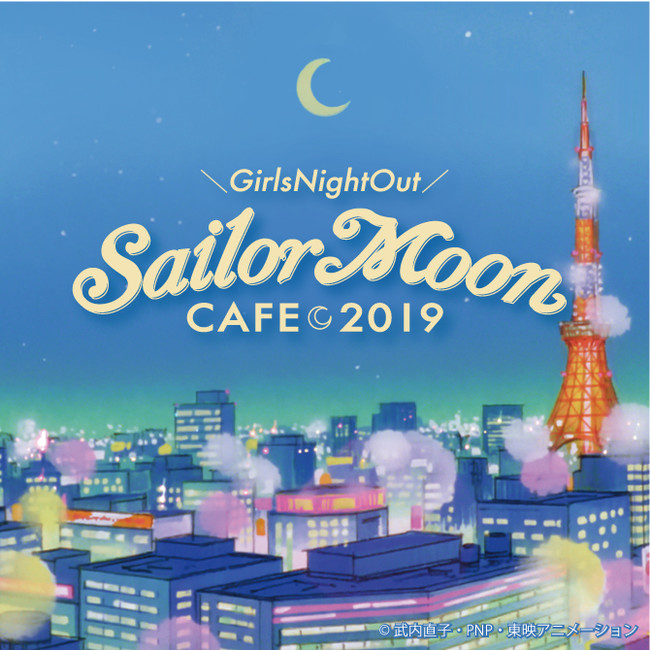 Musician and arranger for the 90s Sailor Moon anime, as well as Sailor Moon Crystal opening and ending themes for seasons 1 & 2 and some Sera Myu songs, Akiko Kosaka, will be holding her “45th Anniversary Commemoration Pretty Guardians Sailor Moon Music History Supported by Pretty Guardians” event on November 9 and 10 at Harajuku Quest Hall in Tokyo. While the first day will be piano performances and talk events, the 2nd day will entail band performances.

Many Dreamers have heard about Russian Olympic figure skater, and fan of Sailor Moon, Evgenia Medvedeva, who did this back in 2016, that caught the attention of one Naoko Takeuchi: 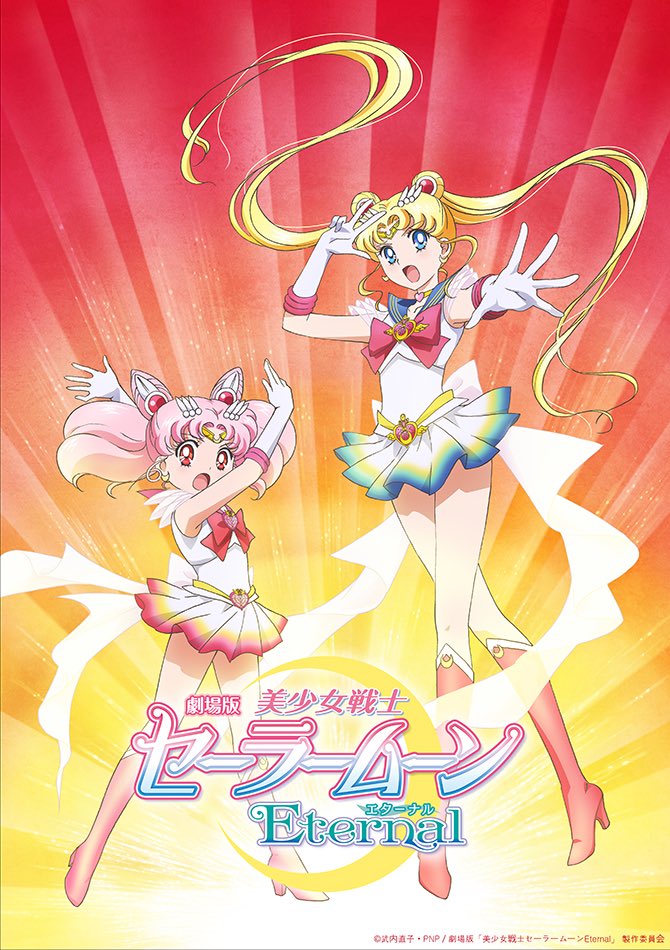 This was the big news everyone was waiting for since Osabu announced it back at Anime Matsuri, in 2018. The two-part Sailor Moon Crystal movies project officially got a name, Sailor Moon Eternal, and they will be in theaters in 2020! The teaser trailer showed new visuals by the returning character designer from the classic 90s anime, Kazuko Tadano, and returning series director from Season III, Chiaki Kon.

The script writer for the movies will be done by Kazuyuki Fudeyasu, who also scripted episodes of Jojo’s Bizarre Adventure series, Beyblade, PriPra, and X TV series, among many more.

The teaser trailer also revealed the returning seiyuu cast from the Sailor Moon Crystal series, which you can see below. The movies will cover the Dream Arc of the series, so it’ll be interesting to see where the first part ends and second starts. 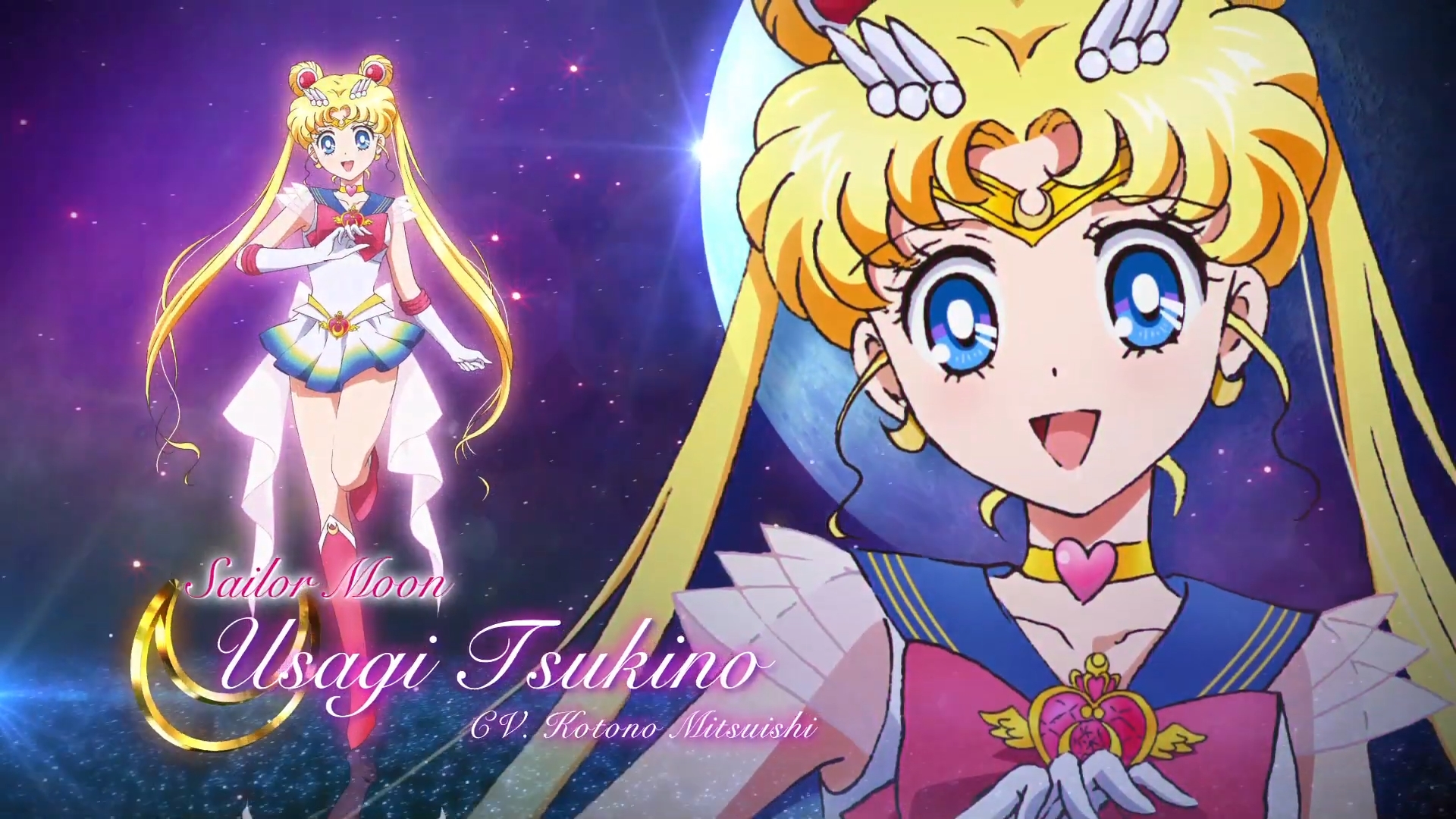 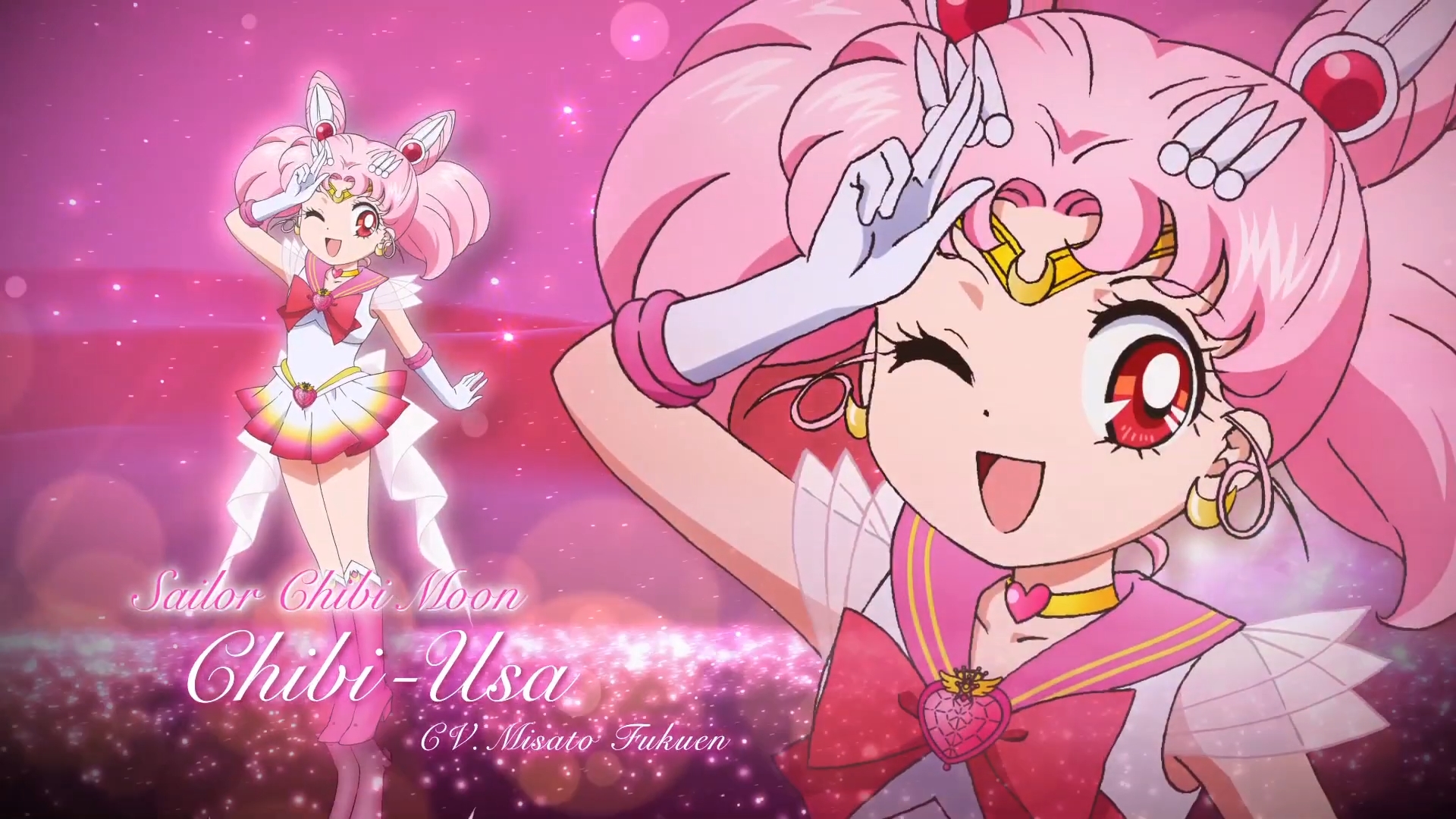 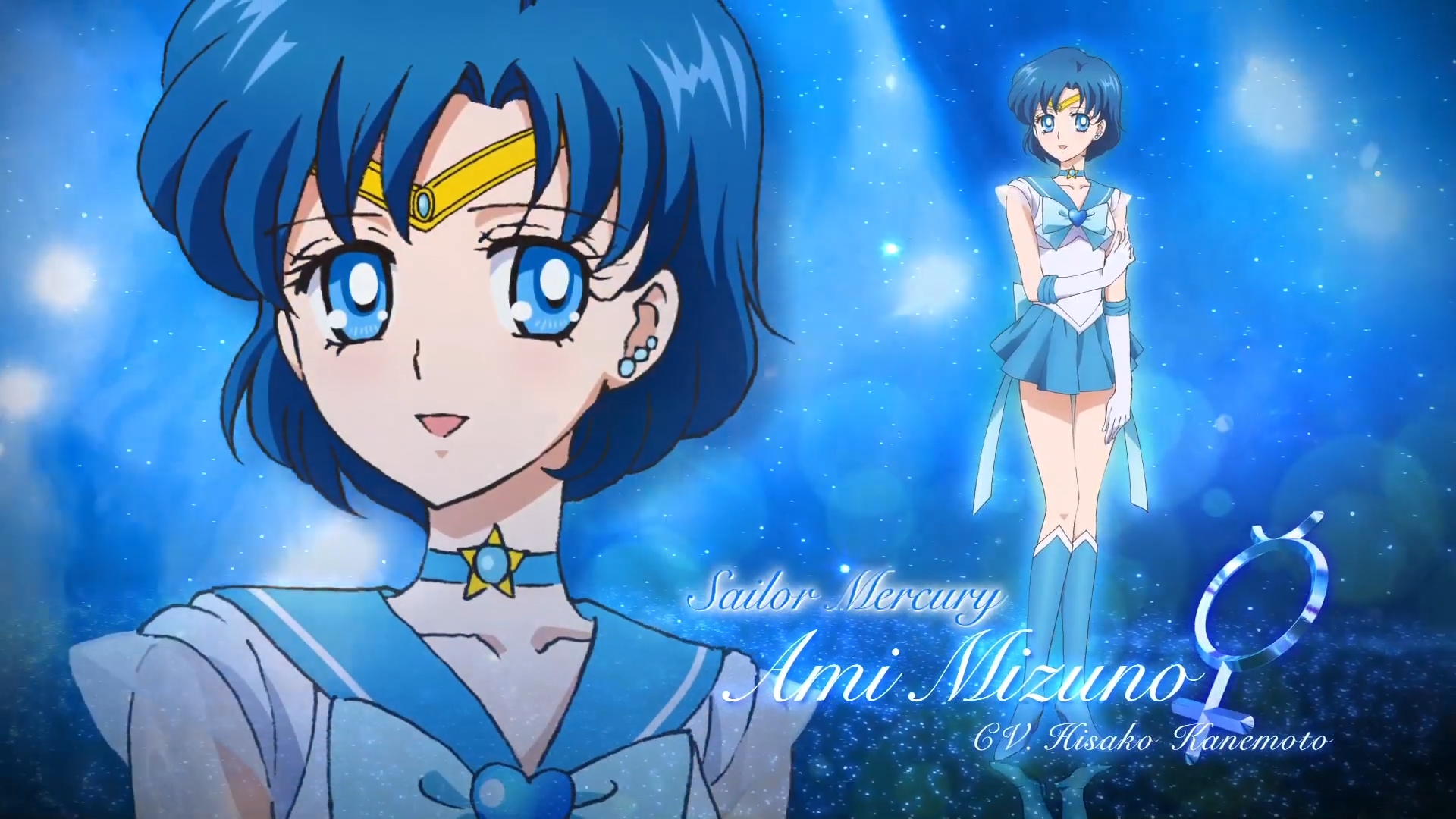 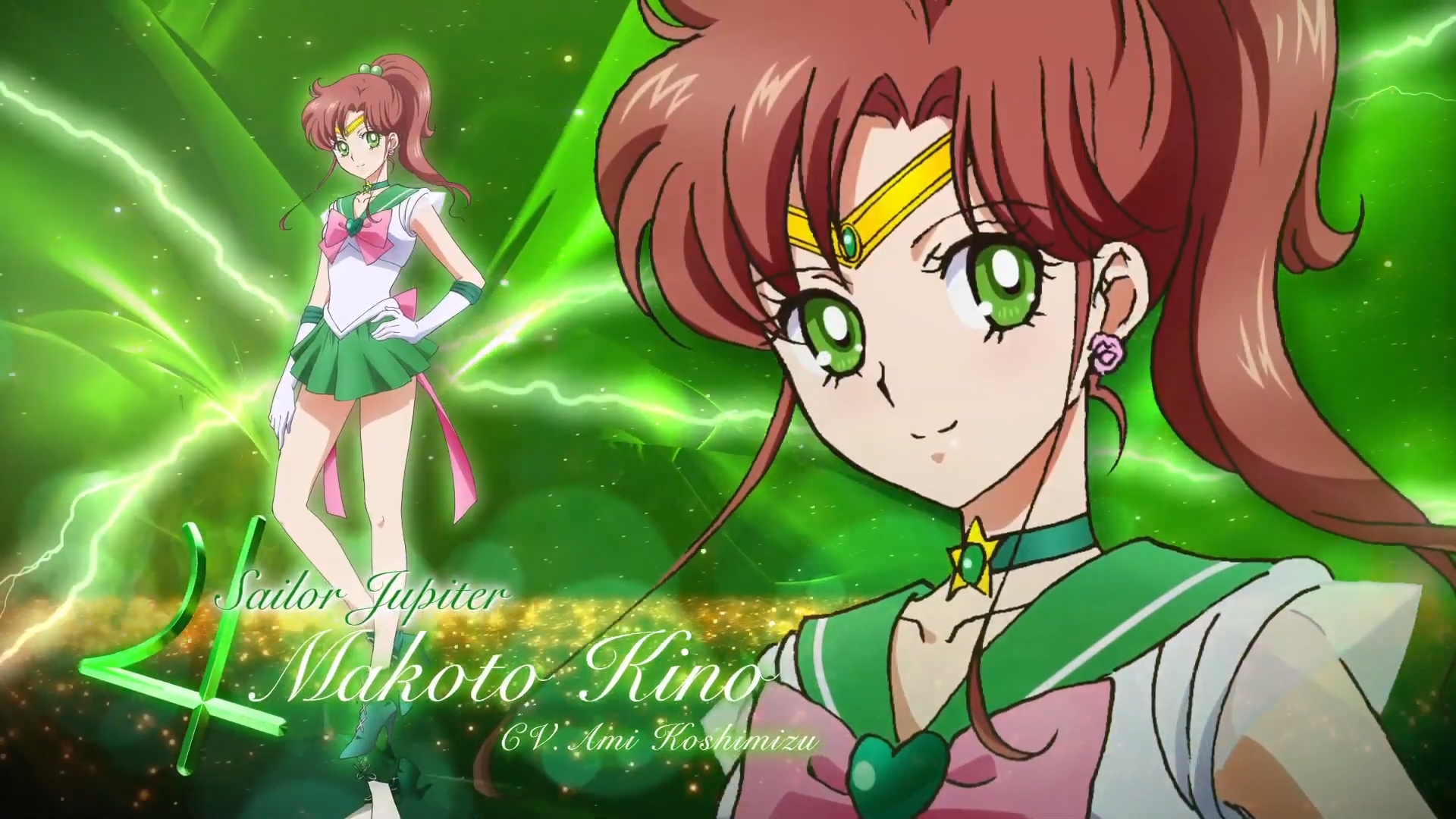 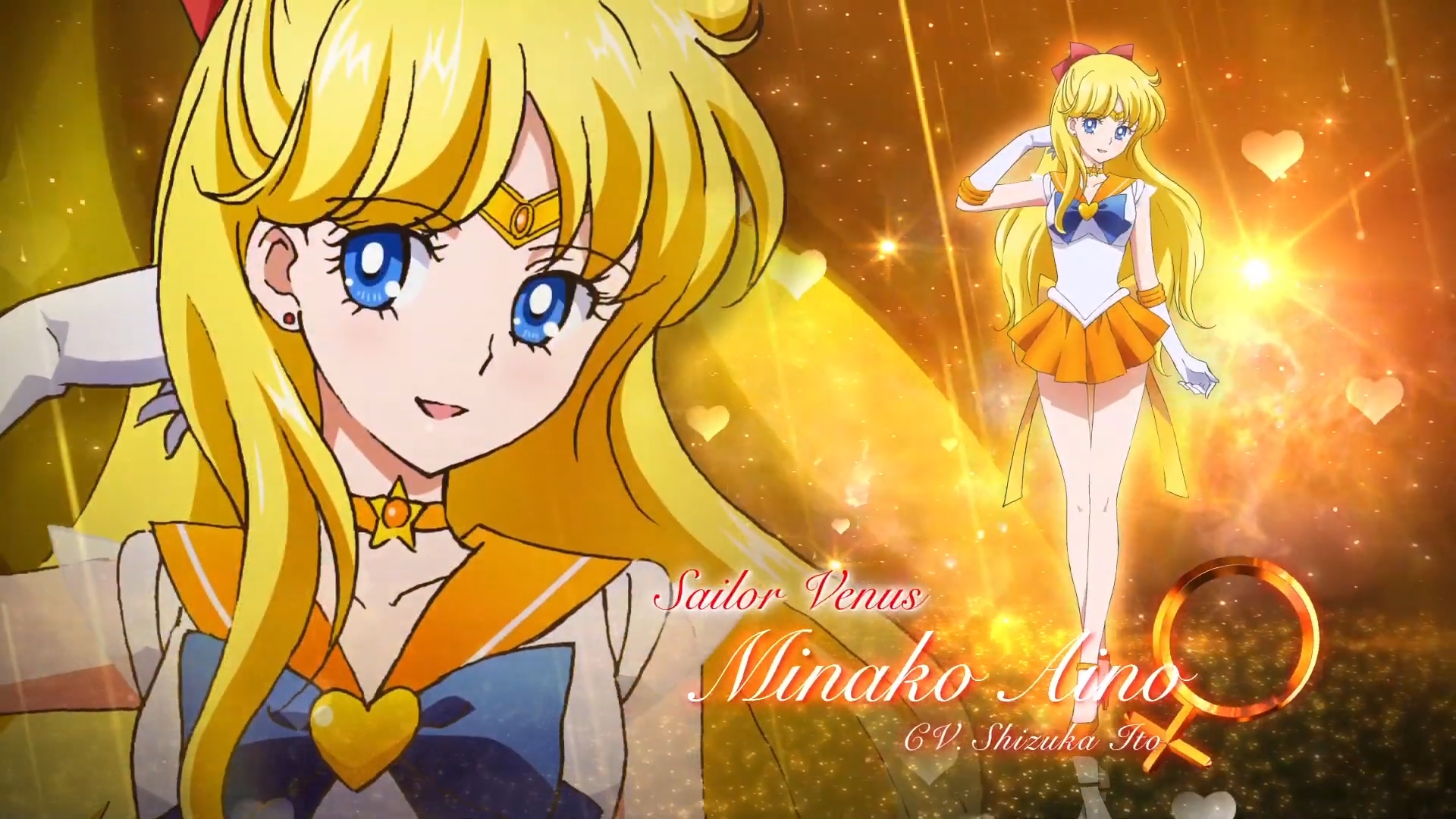 If you want to learn more about Kazuko Tadano, please look at Tuxedo Unmasked’s article about her recent interview, in which she kinda teased this movie, here. For now, enjoy the teaser trailer for it!

I also like to thank ‭@alita97 for being at the event to deliver this awesome news for us!

So, what did you think about the character designs of Sailor Moon Eternal, or many of the news that came out of the birthday event? Let us know in the comments!

Our garage sale is still ongoing where we have buy one get two free on all magazines! We also have a penny sale for everything we have that has been taken apart (labeled as “unbound” throughout), just pay a penny and shipping! All doujinshi have been marked down to $5 each, and future additions from our doujinshi donor will reflect this as well. Check out the garage sale for some awesome content, some of which have yet to be posted on the site! They may sell faster than you think!

And don’t forget, we have a Patreon too! You can help us keep the site running by offering even just $1! Our monthly hosting and Cloudflare bill is $315! On top of that, gathering up Sailor Moon publications and other merch to digitize for the site can quickly get pricey. Enter Patreon – a monthly tipping and rewards site that allows you to support your favorite content creators and get perks as a thank you. Miss Dream’s content will always be free to access, but we are incredibly grateful for any support our visitors can provide to help ease the hosting bill and make it easier for us to keep acquiring materials to share. If you want to donate but not on a monthly basis, we always have our donation page where you can donate as much as you’d like, whenever you’d like. Any support is very greatly appreciated!

We hope you enjoy this week’s additions and everything else on the site!