This is a translation into English of (part of) this hobby-maniax.com page, reporting on the announcement of the PROPLICA line Crystal Star. Translated by ainomessage. Formatted by Galadan.

The next part of our “TAMASHII NATION 2014” report is on the PROPLICA. The line started with the “Pretty Guardian Sailor Moon” Moon Stick and plans to greatly expand. 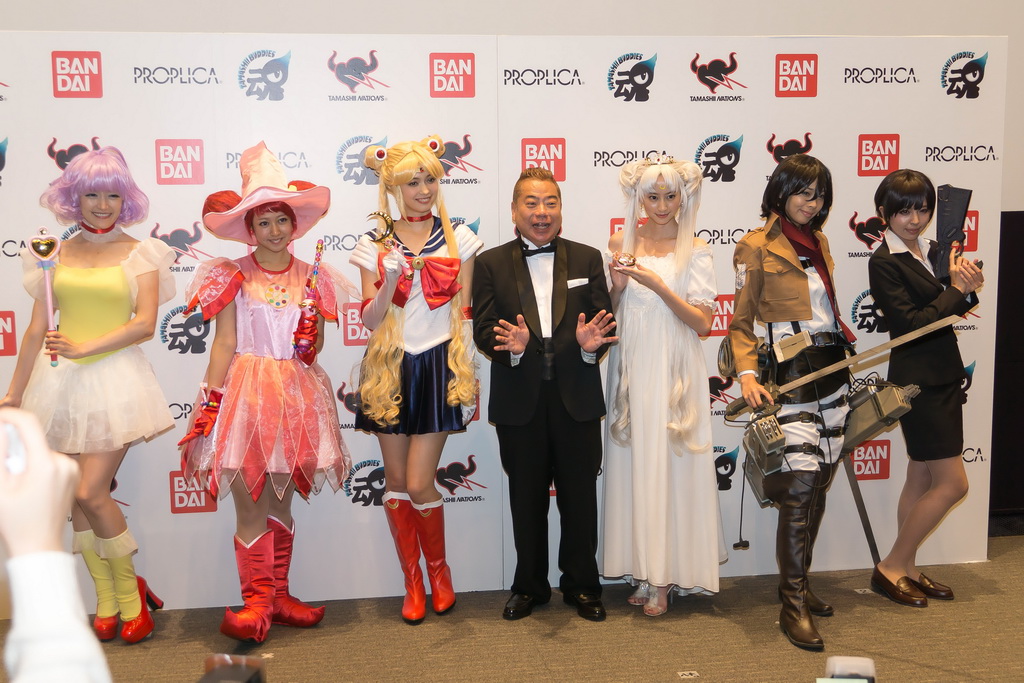 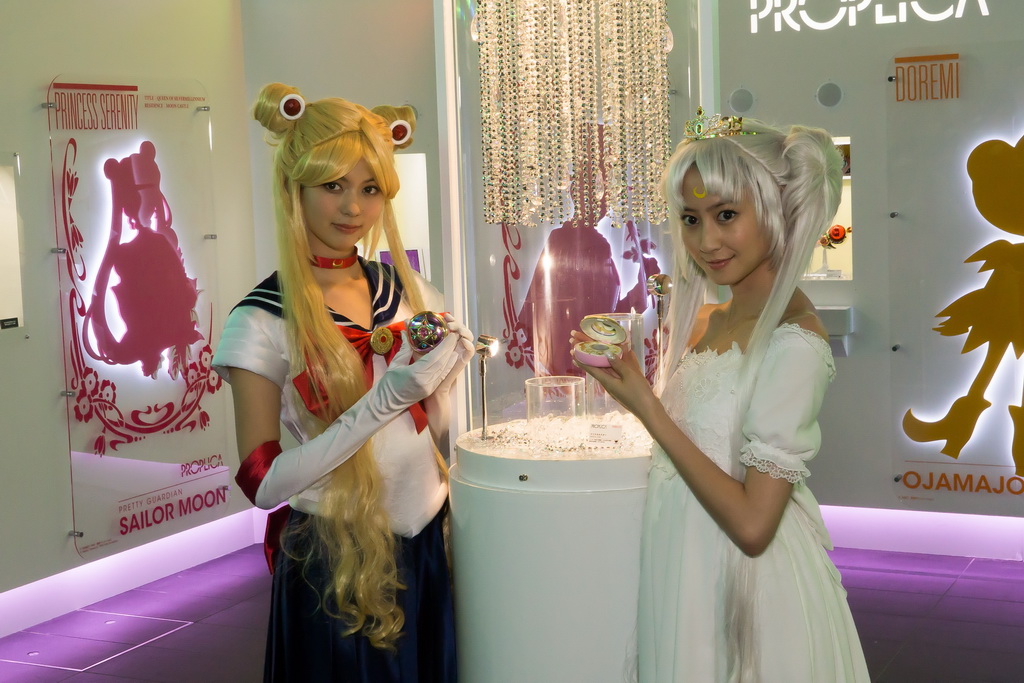 First up was the announcement and display of the “Crystal Star.” Appearances were made by the talents Tetsurou Degawa and Mayuko Kawakita and model Arisa Yagi and details were revealed about plans to expand the PROPLICA line. An announcement was made about the number of orders received for a Tetsurou Degawa figure, but unfortunately the minimum number was not met and plans were canceled. 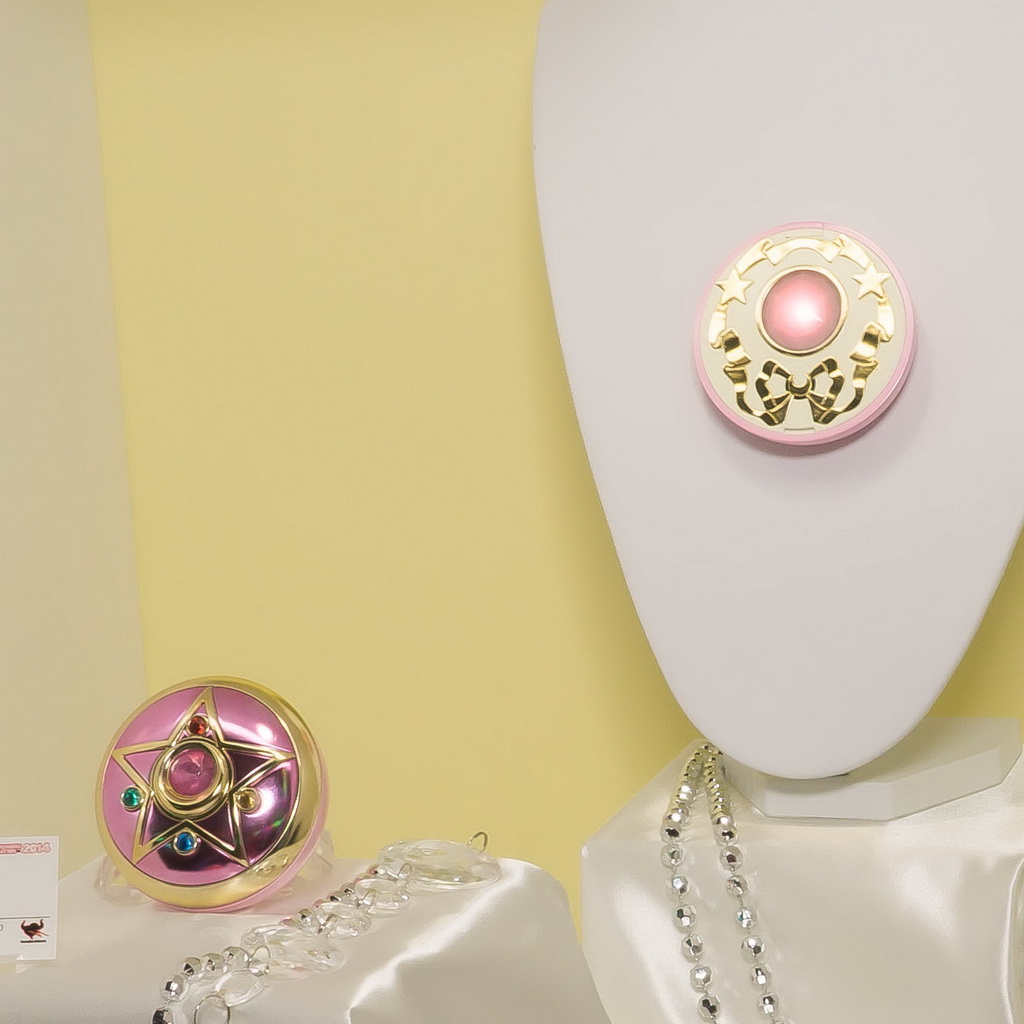 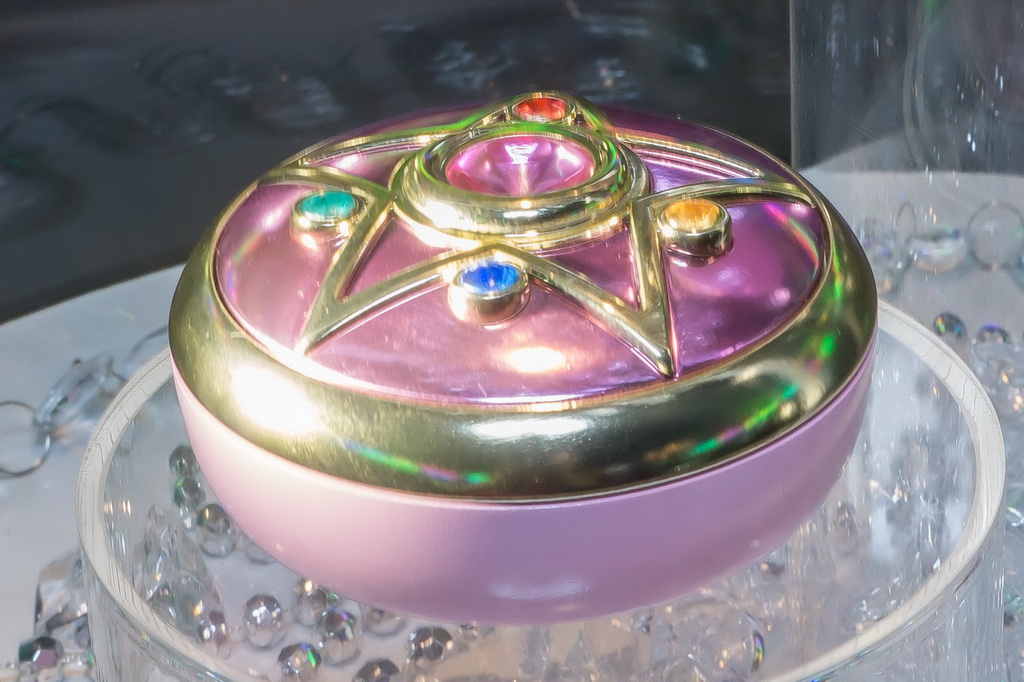 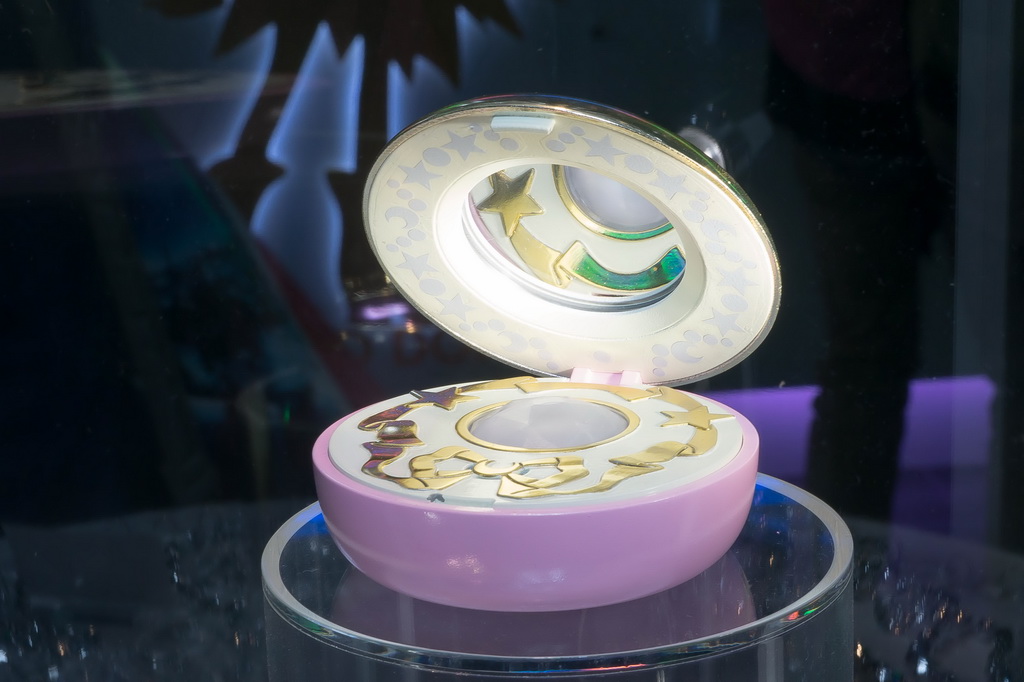 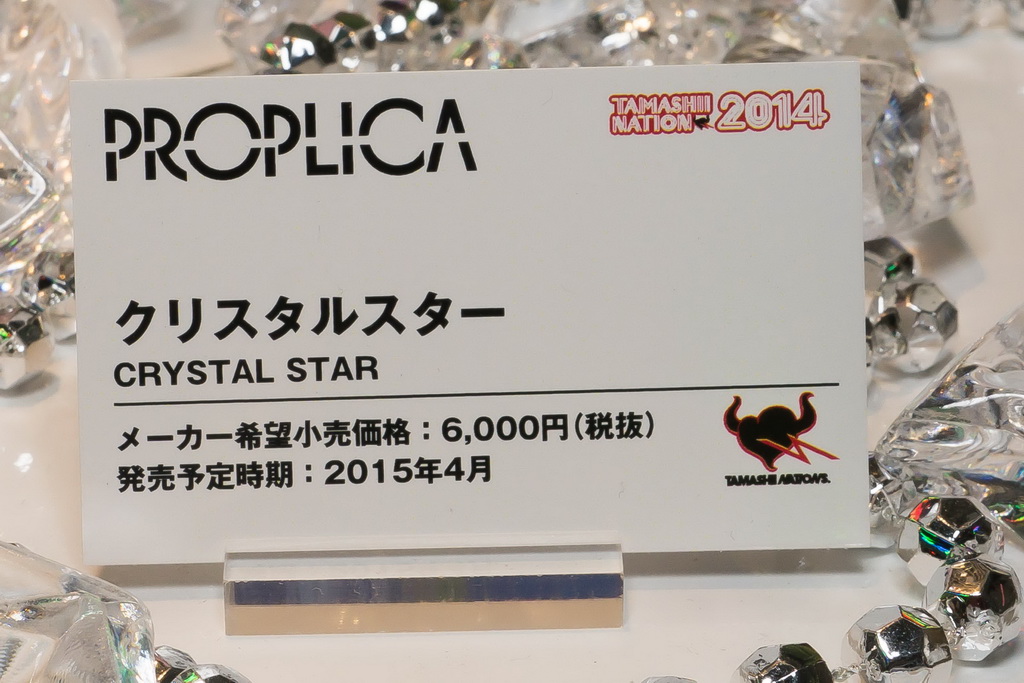 The “Crystal Star” from “Pretty Guardian Sailor Moon R.” By touching the panel in front of the booth we were able to hear the sounds it makes. Lots of other items were revealed, so let’s go check them out!

(The rest of the article is unrelated to Sailor Moon and was not translated.)