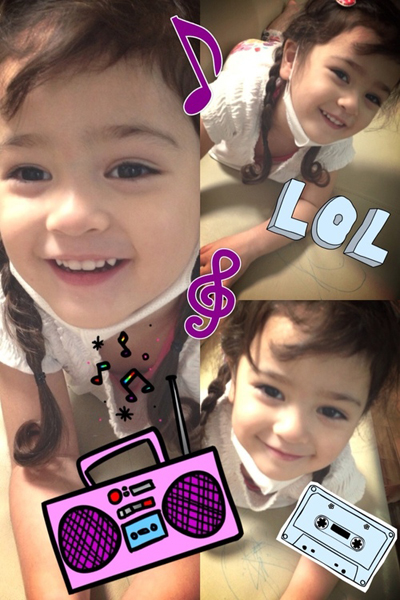 After the day the Sera Myu members came to our house,
my oldest daughter has started calling herself “Watashi.”

When I asked her why…

Emi☆Ayano☆Yuuka☆
Thank you for giving her a reason
to call herself “watashi.” m(๑>◡<๑)m She seems like she’s grown up a little. (lol) ☆Akamine Hisano☆ (TN: In Japanese, “watashi” means “I” and is generally a more feminine pronoun (as opposed to ‘boku’ or ‘ore’ for males). Many Japanese children refer to themselves in the third person, or don’t use pronouns at all, so that’s why Hisano says her daughter seems more grown up now.) 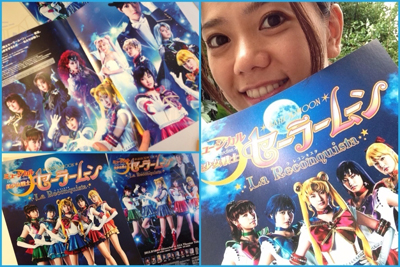 I discovered this in a convenience store the other day!

I found this poster and flyer and was even more excited than my daughter. (lol)

The cast and the color design looks pretty, and the costumes and wigs are different from our time in Seramyu so I was totally engrossed as I looked at it. (*^^*)

The flyer says that Seramyu had a long run of over 800 performances.

The producers, music writers, staff, and cast are all completely different, so I think it’s going to be a totally different new musical!

But they also wrote about our era of musicals too, and that made me feel a bit emotional. (lol) (-^艸^-) 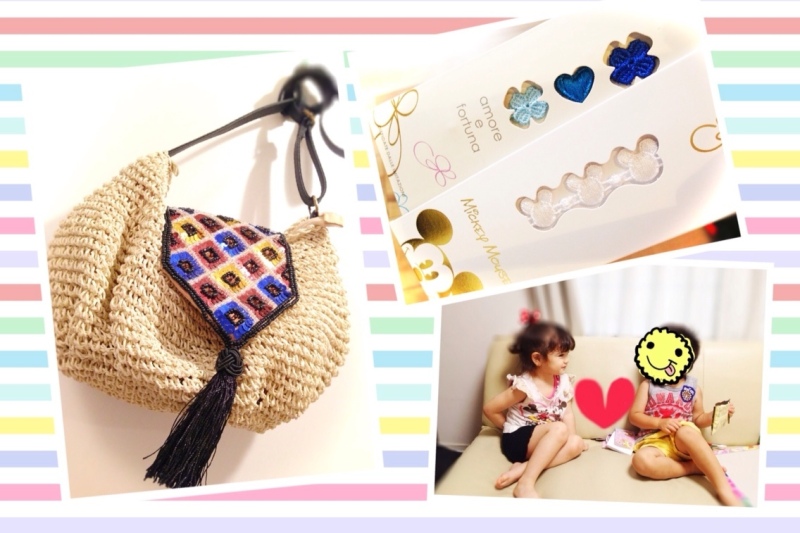 Today former Seramyu members
Inada Nao aka Inacchi
and Kanda Erina aka Kan-chan
came to hang out at my house.

They came to celebrate the birth of my second daughter♡
They brought a CrucianiC bracelet
and a wonderful shoulder bag as presents.(o^^o)

It’s my third child,
so they figured I’d already have lots of kids’ stuff
and they brought things for me.

Oh, speaking of Seramyu,
I’m going to go to see the new
Sailor Moon Musical☆
I’m looking forward to it. (#^.^#)

I went to Odaiba with my daughter.

When we went to Round One there was a 100 minute wait & when we checked out Lego Land they had sold out of tickets for the day, so I lost hope.

Just as I was about to give up on Diver City…

Amazingly, by chance I ran into Nao, who played Sailor Uranus, and was able to have a reunion with her. 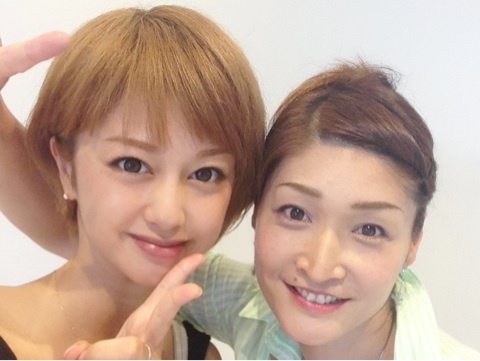 We may have only had a little bit of time together, but I’m really glad I got to talk to her～(*^^*)

As a Sailor Moon fan I’m really looking forward to the revival of Seramyu!! 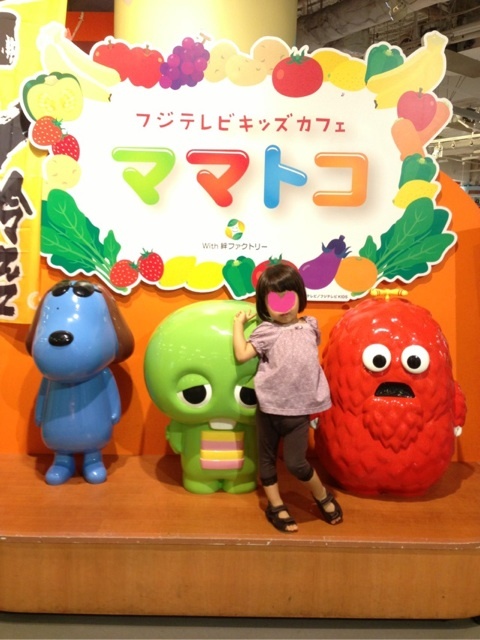 I received lots of comments about the revival of Seramyu.

Some of you asked “Will Mai-chan go to see it?”

The role of Sailor Jupiter that I once played is going to be filled by model Takahashi Yuu.

She happens to be one of my friends, so the moment she heard the news she sent me a text. (°∀°)b lol 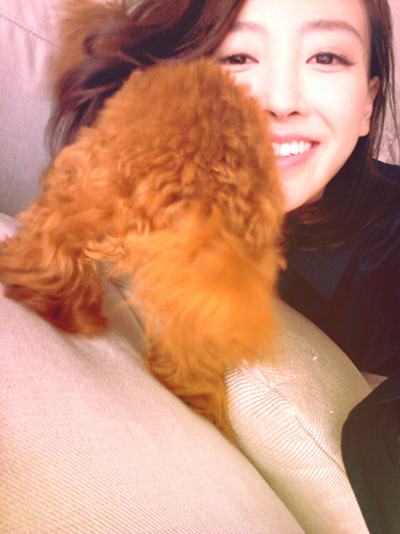 And the Seramyu revival☆
Former Idol College member Sakata is going to be in it,
I feel like it’s fate lol lol lol
I wonder when I’ll be able to go see it~
Apparently Neptune isn’t appearing yet,
so I hope they continue.