We received news that the Infinity Arc of Sailor Moon Crystal will begin airing Spring 2016, with a new series director and character designer! Chiaki Kon will be the new the series director, after Munehisa Sakai departed for another project, and Akira Takahashi will now be in charge of character design for Yukie Sako. All other crew members will remain the same, even head writer, Yūji Kobayashi.

The cast for the Outers will be revealed on a NicoNico live stream, on Wednesday, January 27th (Haruka Tenoh/Sailor Uranus‘ birthday), at 8pm Japan Time…in the US, that’s 6/5am CST, that morning!

Also, the first official image of 3rd season has been revealed from the recent Animedia and Newtype issues, as well as the logo. 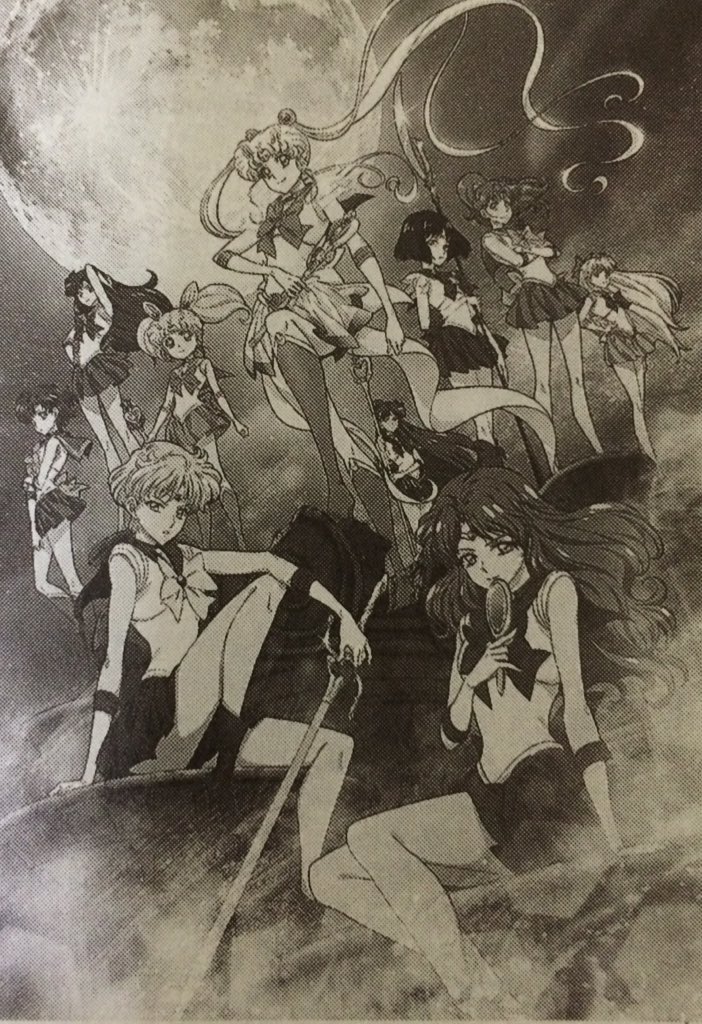 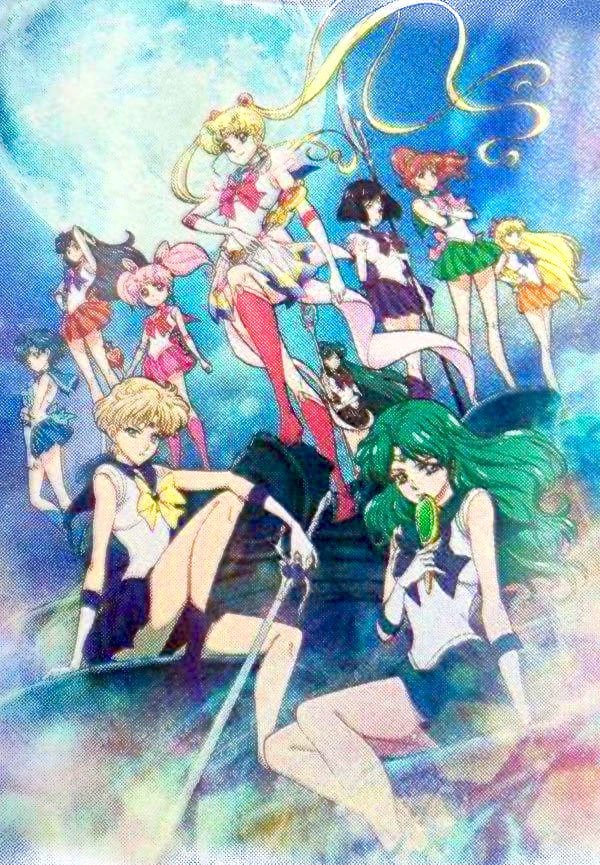