Hey, Dreamers! This week’s update continues our scanlated Mermaid Panic releases with chapter 4! We also have 2 more issues of Smile, thanks to a generous donor; more news on Sailor Moon Crystal’s Infinity Arc anime; and a launch of our new site for the Masquerade Ball, coming in 2017!

The cast for the Outers will be revealed on a NicoNico live stream, tomorrow, Wednesday, January 27th (Haruka Tenoh/Sailor Uranus‘ birthday), at 8pm Japan Time…in the US, that’s 6/5am CST, that morning! We do have someone recording for us, so once we get it, we will translate it for you, and get it out in due time. We will notify you guys on progress and when it will come out.

Also, the first official colored images of 3rd season has been revealed from the recent post of the Official 20th Anniversary Sailor Moon site. Also on the site, it has been revealed that the “other project” that was kept under wraps will be revealed at a panel at AnimeJapan, on March 26th, at 3:20pm Japan time. We won’t know if it’ll be streamed as well, but news of it surely will come out as soon as it is over. Once that news comes out, we’ll relay it to you guys on facebook, twitter, and here. 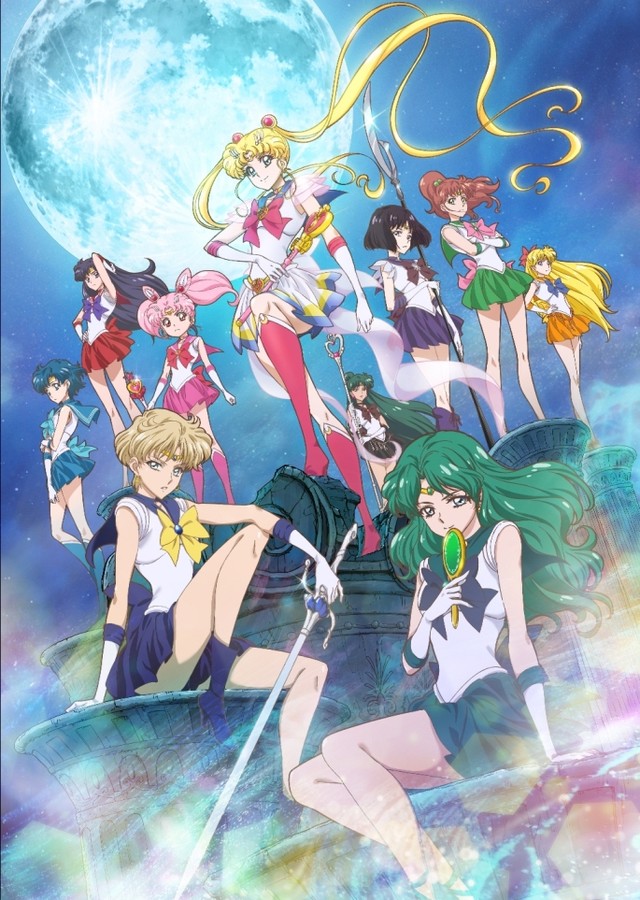 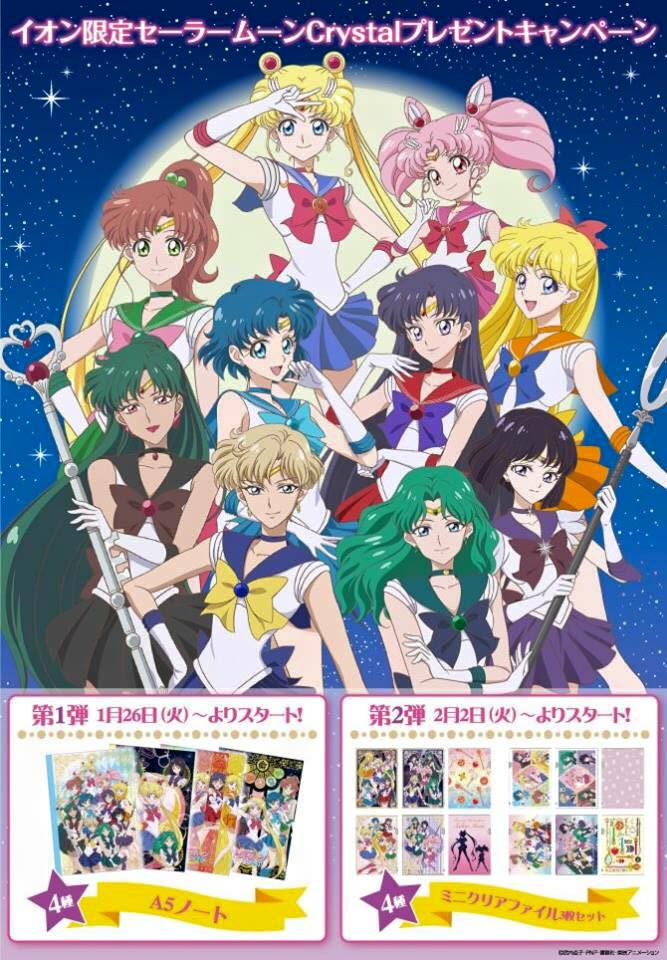 A new site for our Sailor Moon event launched!

We’d launched our new site for the upcoming Masquerade Ball, coming in 2017! Go and check it out in the link below, and bookmark it, for updates on this wonderful event!

One Response to “Mermaid Panic, Week 4! Crystal Smiles all around!”