Today’s update features two pieces of news, one about the musical set for later this year, and Sailor Moon Eternal news that came out of Anime Expo 2019. 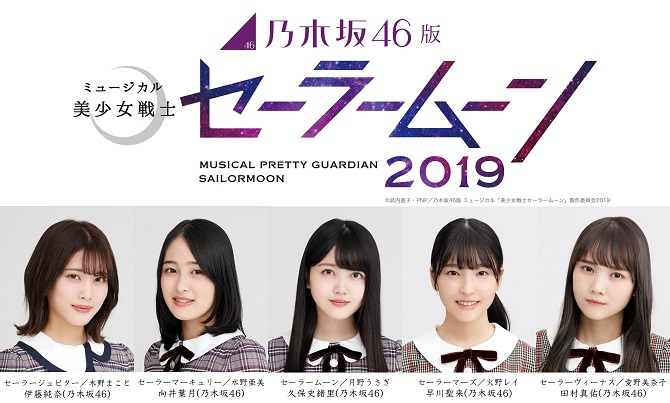 First reported on the official Sailor Moon site, the Nogizaka46 Sailor Moon musicals make a return this year, but with only one team this time. Last year, the idol group’s Sailor Moon musicals were split into two teams: Team Star and Team Moon. While the story of the Dark Kingdom will be the same, parts of the previous Nogizaka 46 musicals will change for this one. Here’s the new cast of the main 5 senshi:

And of course, we can’t forget the returning caped hero:

The musical will be directed by Wally Kinoshita, and performances will start on October, 2019.

Special thanks to @Stefani_Msp for translating the cast.

Sailor Moon Eternal has an official International Name…and it’s much longer. Both movies will be releasing in 2020!

This is an update from last week, regarding the announcement of Sailor Moon Eternal. as we can confirm the international title for the two-parter movies, shown at Anime Expo 2019′s Kodansha Sailor Moon panel. 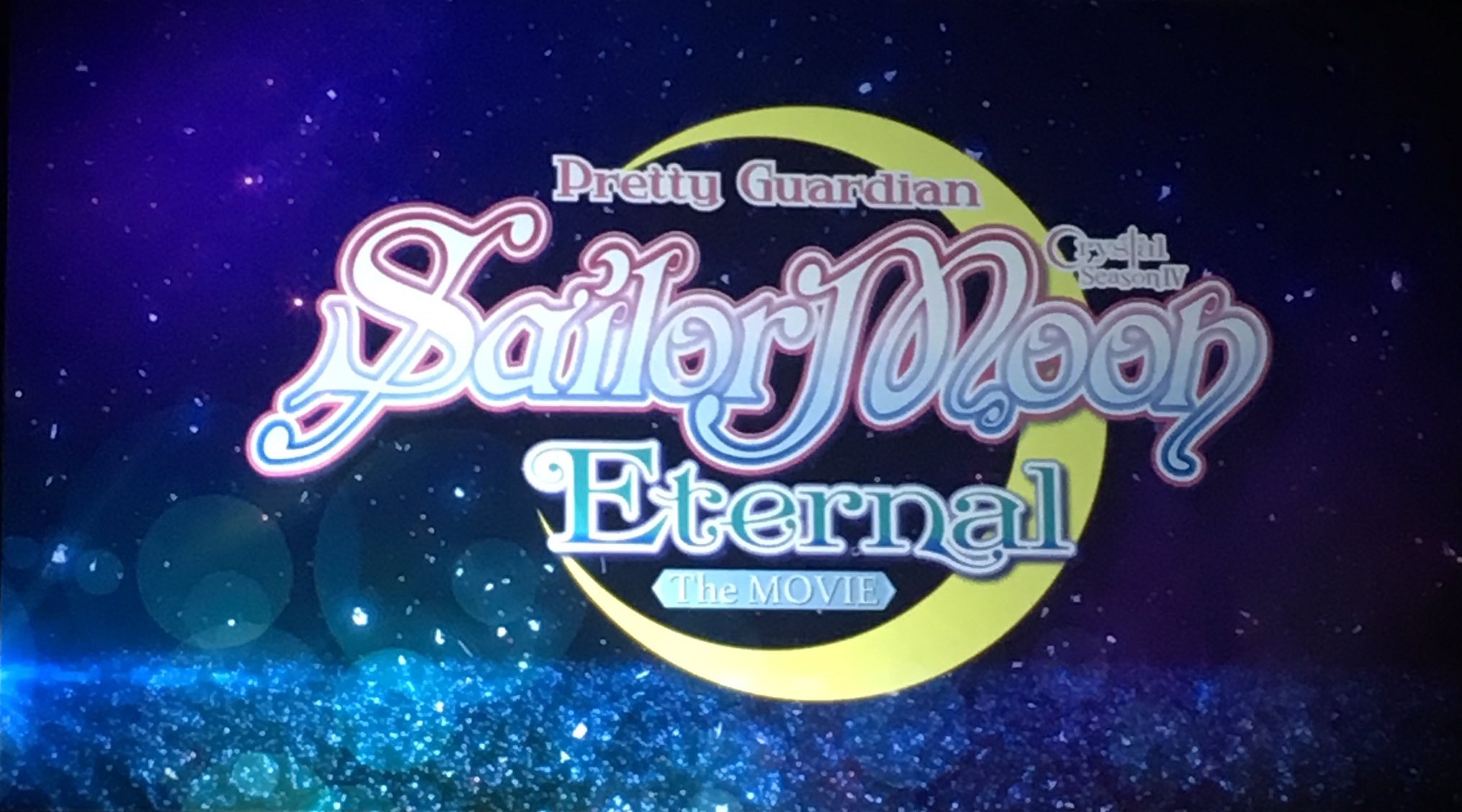 Pretty Guardian Sailor Moon Crystal Season IV: Eternal: The Movie, Parts 1 & 2, will both be in Japan theaters in 2020, with international releases in the near future.

Special thanks to @mikey186_ for this Anime Expo news and screenshots like below!

ETERNAL TRAILER AND INFO IN ENGLISH??? CAN WE GET ANY MORE INFORMATION???!!!!!! pic.twitter.com/3ksCzZtZ7m

What did you think about the new musical and English title for the upcoming movies? Let us know in the comments!

Our garage sale is still ongoing where we have buy one get two free on all magazines! We also have a penny sale for everything we have that has been taken apart (labeled as “unbound” throughout), just pay a penny and shipping! All doujinshi have been marked down to $5 each, and future additions from our doujinshi donor will reflect this as well. Check out the garage sale for some awesome content, some of which have yet to be posted on the site! They may sell faster than you think!

And don’t forget, we have a Patreon too! You can help us keep the site running by offering even just $1! Our monthly hosting and Cloudflare bill is $315! On top of that, gathering up Sailor Moon publications and other merch to digitize for the site can quickly get pricey. Enter Patreon – a monthly tipping and rewards site that allows you to support your favorite content creators and get perks as a thank you. Miss Dream’s content will always be free to access, but we are incredibly grateful for any support our visitors can provide to help ease the hosting bill and make it easier for us to keep acquiring materials to share. If you want to donate but not on a monthly basis, we always have our donation page where you can donate as much as you’d like, whenever you’d like. Any support is very greatly appreciated!

We hope you enjoy this update and much more to come!