February has gone very fast, as we enter March, Dreamers! Welcome to this week’s update! This week features our continuing series of the never-before-scanlated scanlated Mermaid Panic releases, with the release of chapter 9! Plus, some more brief Sailor Moon Crystal Season III news, from the Sera Myu event, held last weekend. 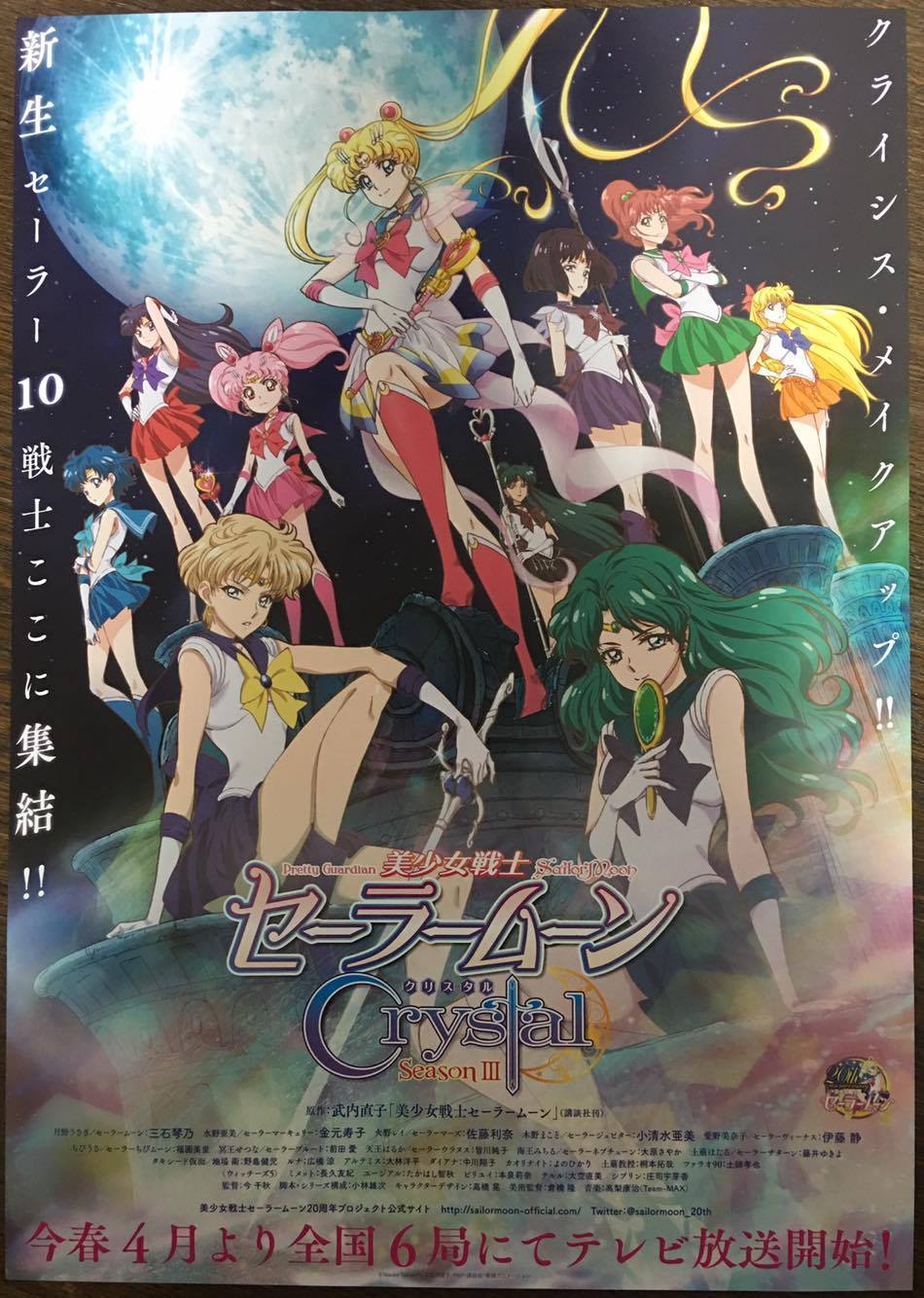 More detailed surfaced, over the weekend, that Crystal’s 3rd season will broadcast over 6 Japanese TV networks, according to the latest promotional poster, that was posted on SOS Sailor Moon Brazil facebook page, when the event was going on.

Crystal’s 1st two seasons were re-airing on TV, Mondays, from October 5th, 2015; one week after Act 26 aired, with the notice of the 3rd season in production, on TOKYO MX.

The following is actual facts:  It may be likely that TOKYO MX, one of the 6 networks that Crystal is currently airing on,  will premiere season 3  on April 4th, one week following Act 26’s re-airing, which is set for March 28th, since they stated April to be the month season 3 will premiere. The other five networks that Crystal’s first 2 season are airing on, TVQ Kyushu, TV Hokkaido, TV Aichi, Sun TV, and BS11, will have their premiere dates as well.

UPDATE 3/6/16: Premiere date was revealed on a poster, during the Season III premiere event. More details in next week’s update.

That’s why we await some news throughout March, of the actual premiere date, and when the world will get to see it via streaming services like Crunchyroll and/or Hulu/Viz. 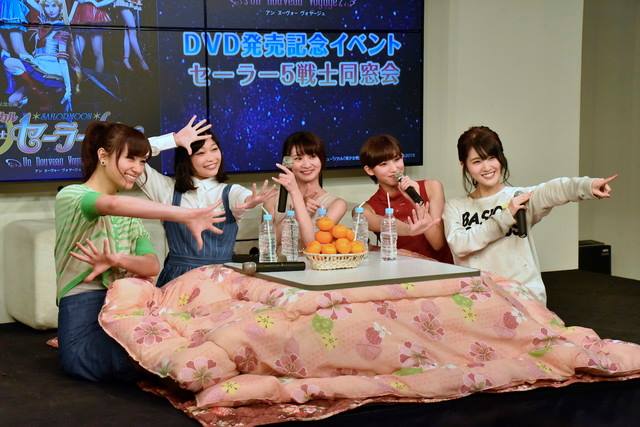 Anyway, this special event was streamed via Niconico, and is mainly focused on the graduated Sera Myu cast, which last performed back in Fall 2015, with Un Nouveau Voyage. They basically reflected on their experiences being part of the musical, and the experience that is Sailor Moon. They even talked about some of the Sailor Moon Crystal anime, and their hype for season 3. You can see the pictures they took on SOS Sailor Moon Brazil’s facebook page here.

Details and spoilers may come after this, so stay tuned!