Last Wednesday, the official Sailor Moon site was updated, to commemorate the 25th Anniversary, and lots of news to share on that. Plus, we got more uploads of doujins from a generous donor, Talesofwings.

Let’s get to them! 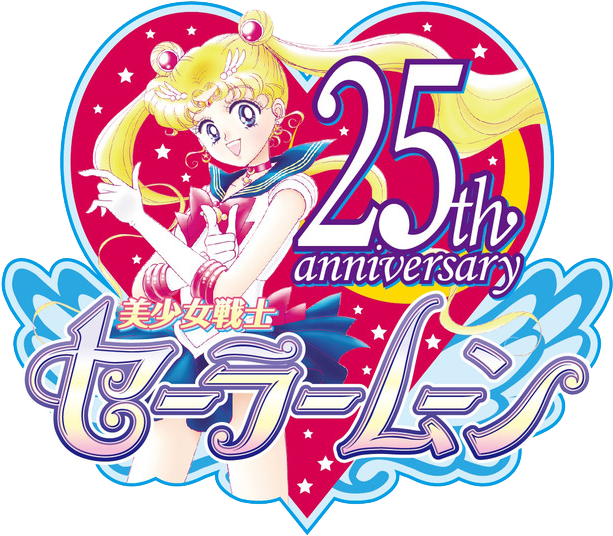 This year marks the 25th Anniversary of the Sailor Moon franchise! And, to celebrate, the Official Sailor Moon site has added the page, which you can see by clicking here, with many projects in mind. So, let’s go through them:

Lots of goodies coming! We’re excited for the new season of Crystal, as well as the new musical! Which one are you most excited for?!

Special thanks to Katie for summarizing the numerous things announced at once! WHEW!