This week’s update contains the last set from the generous donor, wolf1806, plus a recap from the LA Premiere of the Sailor Moon R movie. 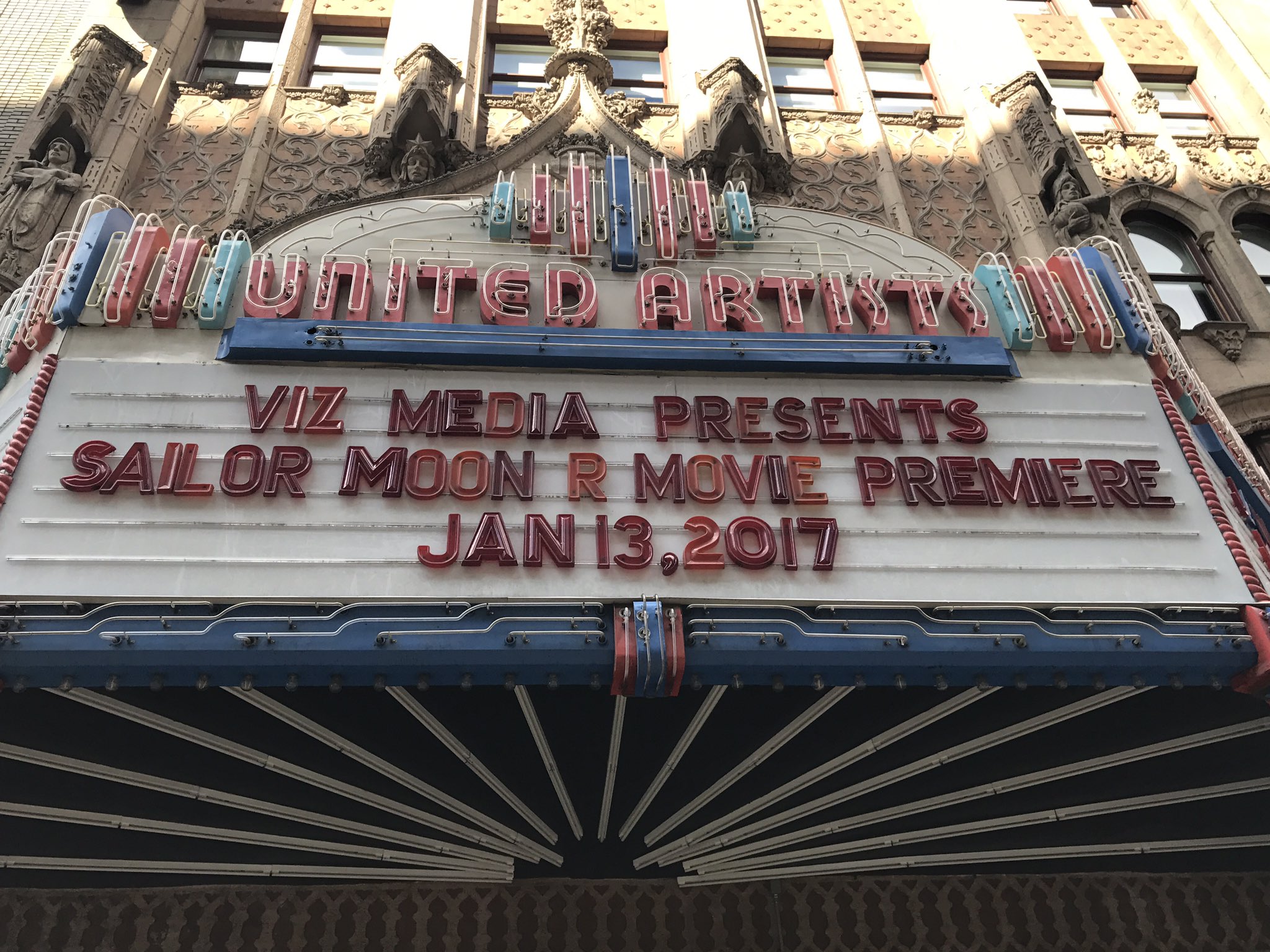 The first of three anime movies, Sailor Moon R, had a theatrical premiere in Los Angeles, inside the Theater at the Ace Hotel, which was SOLD OUT. Viz Media had a Snapchat filter set up for the special occassion…where Tuxedo Mask voice actor, Robbie Daymond, hijacked and had a blast with! Just search “vizmedia” on Snapchat, and see the fun ensue. Besides that, we have tweets from the event:

We want to see all your lovely pictures from the premiere event! Be sure to tag them #MoonMovie ! Here’s @ashecos in her elegant Serenity! pic.twitter.com/db5chx4mZb

The cards that were given out:

We also have a SNEAK PEEK! While supplies last, you’ll get one of 5 cute, premium character boards when you attend the movie <3 #MoonMovie pic.twitter.com/k9yUsykPP5

Of course, we cannot forget the cast that was there:

Beautiful night at Sailor Moon R! So fun watching with the fans! Rowdy house! Love this cast! Thanks @VIZMedia pic.twitter.com/sP2opnyBuz

And the people at Viz, for making this event magical and so GLITTERY:

That’s a wrap on the #MoonMovie premiere! Time to clean up!
Thanks to all the @vizmedia team, cast and ✨THE FANS✨ for making it MAGICAL! ???? pic.twitter.com/H126yZXJcU

I hope everyone had a great time in LA, for the premiere and Q&A, like Sailor Moon had its own convention…but let’s not go that far, just yet. :P

There are theatrical releases for the movie across the nation. To see if it’s near you, check out the listing in the link below:
http://www.elevenarts.net/sailormoon/

And for those who won’t be able to make it to any of them, RightStuf had pre-orders of the movie on their website, right now, with a release date of April 18th!

Sailor Moon Crystal, Season 2, is up for pre-order!

RightStuf also announced that Sailor Moon Crystal Season 2 will be out next month, on February 21st! Links to those are below:
http://www.rightstufanime.com/search?keywords=sailor%20mon%20crystal%20set%202

The cover used is from Volume 13 of the Japanese Blu-ray & DVD releases.