This week’s update has many news in the Sailor Moon world, over the past week! Ranging from baseball, to Sera Myu, and everything else in between.

Sailor Moon had a presence at the Rakuten Golden Eagles ballgame, where it had it’s Rakuten Girl-themed day, with Sailor Moon as it’s ambassador.

And what better way to represent Sailor Moon than the seiyuu herself, Kotono Mitsuishi!

Osabu tweeted this, saying for the fans to root for the Golden Eagles:

The Golden Eagles go on to win their game, 6-1, with a grand slam from Carlos Peguero, securing their first place in the Pacific League standings.

Usagi’s Birthday Event to be a Screening Special

Speaking of Kotono Mitsuishi, she’ll also be attending the special screening event on Usagi’s birthday, June 30th, as they’ll show Sailor Moon Crystal Season III‘s 2-parter season premiere, along with Sailor Moon R movie, inside the Marunouchi Toei theater. Joining her will be the R movie director, Kunihiko Ikuhara, and a “special guest”. July 1st’s screening will only show the R movie. More info on the event is on Anime News Network’s post.

There’s also a lottery for the Pretty Guardains Fan Club, starting May 31 to June 4, with winners announced on June 6.

This event will become a yearly tradition for Sailor Moon fans. 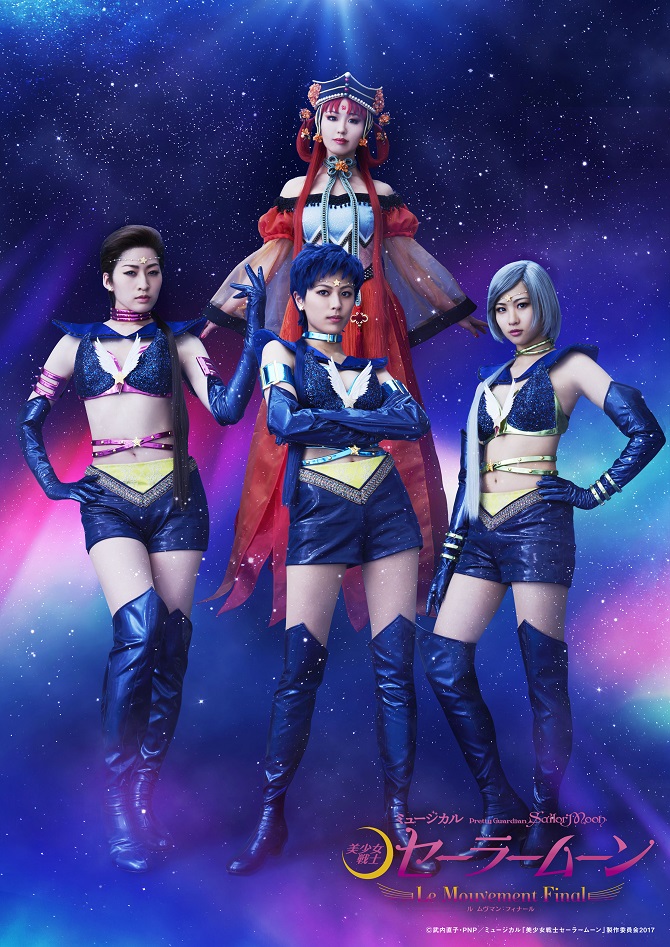 We posted this, and many future updates in our Le Mouvment Final page, which you can bookmark to come back often for updates.

Our doujinshi sale is still going on, as we added more doujins to sell!

Buy one, Get one free, with FREE SHIPPING is still in effect! Go buy one by clicking here!