Sailor Moon: Le Mouvement Final is based on the Stars Arc of the Sailor Moon series.

The title of the latest in the series of Sailor Moon musicals was announced on the Official Sailor Moon 25th Anniversary page, on April 8, 2017. Its dates of the musical are as follows:

Bookmark this page to keep up to date with all the latest news and information about Sailor Moon: Le Mouvement Final!

Usagi has come to the airport to see Mamoru off as he heads to the US to study abroad, but someone shatters Mamoru's body to pieces. In shock, Usagi loses her memory and collapses, but a member of the super idol group the Three Lights is there to catch her. That day, the Three Lights were to star in a music festival. Usagi and friends were planning to perform as well, but a new enemy arrives. Calling themselves "Shadow Galactica," these enemies are Sailor Guardians aiming to steal Sailor Crystals!

At the same time, a mysterious young girl named Chibi Chibi and new Sailor Guardians, the Sailor Starlights, also appear, and a battle on an unprecedented scale begins.

Removed, see here for details
Thanks to Sailor Busters for the rips, and Katie form ainomessage.tumblr.com for the translated song titles.

Click on the link or images to see the full-size poster of choice. 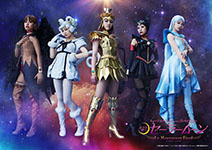 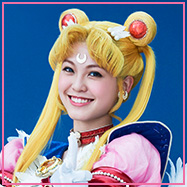 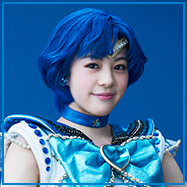 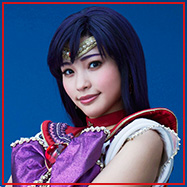 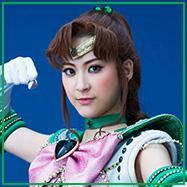 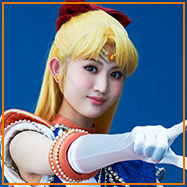 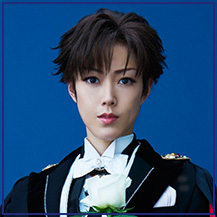 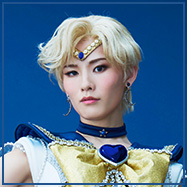 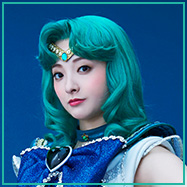 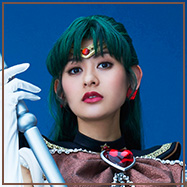 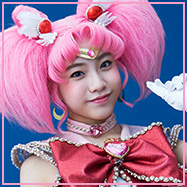 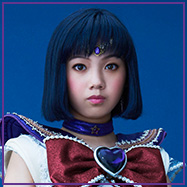 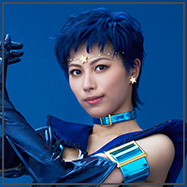 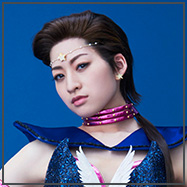 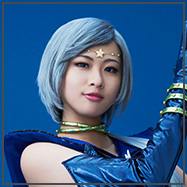 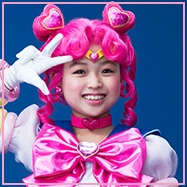 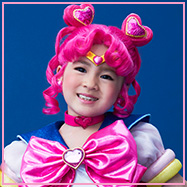 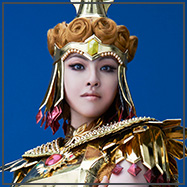 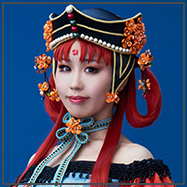 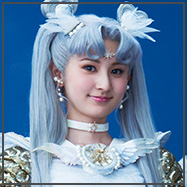 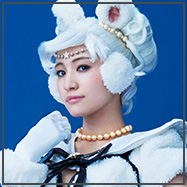 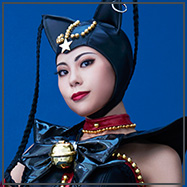 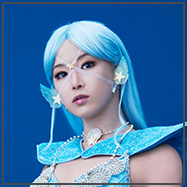 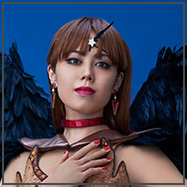