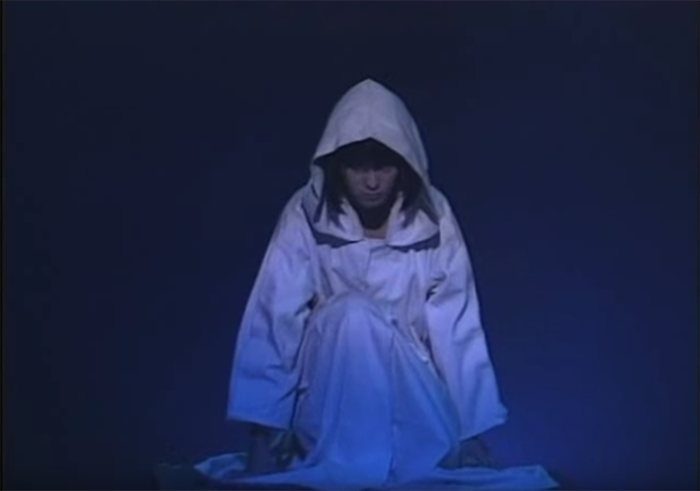 We’re taking a short break from updates this week to work behind the scenes to spruce the site up a bit and get our content better organized so that it’s easier to find. While we’re working on those changes, we thought we’d ask…

Do you know the meaning behind the name Miss Dream?

“Miss Dream” is an original character from the 1995 musical “Sailor Moon SuperS – Yume Senshi – Ai – Eien ni…”! Played by Takeda Keiko, Miss Dream is a mysterious girl who doesn’t remember her name or her past. She is manipulated by the Dead Moon Circus into being a pawn in their hunt for Pegasus. When Usagi sees her being bullied by the Amazon Trio, she chases the Trio away and promises to be her friend. This is when she sings the song that identifies the character’s name – Miss Dream. Check out our translation of the lyrics here! 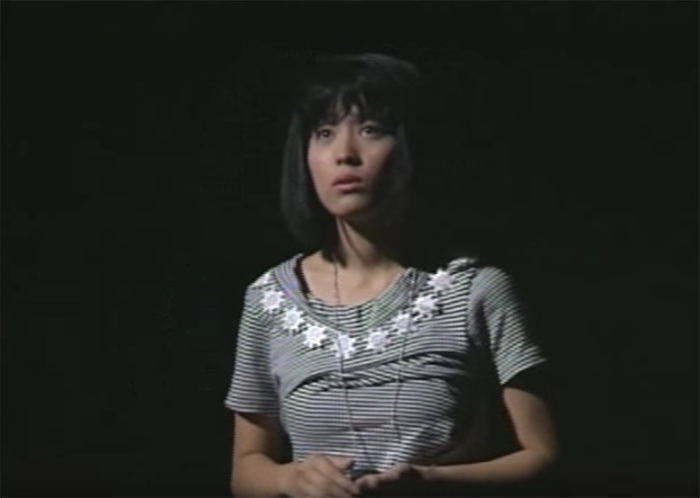 Miss Dream is later discovered to have brainwashed Ami, Rei, Makoto, and Minako into giving up on love and justice, but Usagi insists that she’s not a bad person and she must be protected. The Outer Soldiers arrive and reveal that the Dead Moon Circus has created a black dream hole inside of Miss Dream. She is dangerous and must be destroyed. Wait… doesn’t that sound kind of familiar? 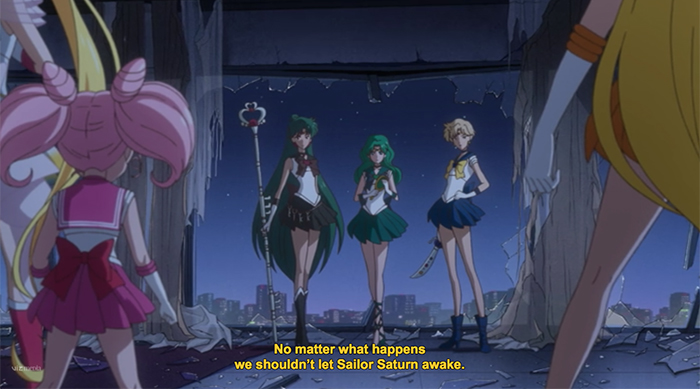 That’s probably because Miss Dream’s story is very similar to that of Hotaru’s in Sailor Moon S/the Mugen arc.

The earliest musicals ran concurrent to the TV anime and often had to make major plot changes because they didn’t know where the anime or manga would take the story. Sailor Saturn never appeared in the musicals based on the S/Mugen arc, likely because her story hadn’t been revealed yet. Though Miss Dream never becomes Sailor Saturn and isn’t revealed to be Hotaru in “Yume Senshi,” the program shows Takeda Keiko in the Saturn costume and credits her as “Mysterious Girl / Sailor Saturn” – or is it’s infamously written in English, “Sailor Satan.” The musical’s revision that ran the following year is called “Yume Senshi – Ai – Eien ni…Saturn Fukkatsu Hen” (Dream Soldiers – Love – Eternally… The Revival of Saturn) and accordingly the plot was adjusted to reveal Miss Dream’s true form within the show. The song Miss Dream was reworked into Saturn’s haunting theme To a Brand New World. (English lyrics) Takeda Keiko returned to play Sailor Saturn for the remainder of the first stage musicals, with the exception of Eien Densetsu.

So that’s the story behind our name! Are you an old school musical fan who already knew? Or are you surprised by the somewhat obscure reference?

Stay tuned, you might be hearing more from Miss Dream herself soon!

One Response to “Miss Who?”