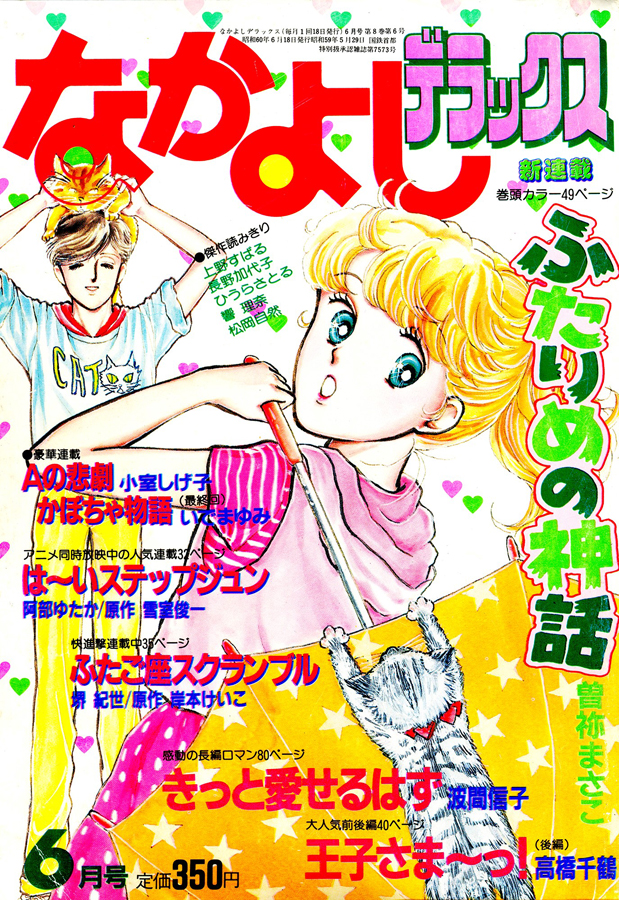 Hello Dreamers! I survived my finals and managed to pass all my classes, so thank you for the good luck from all of you and the Miss Dream team! So I’m back at the helm of weekly posts! This week we have the 20th Anniversary Book, Sailor V from a RunRun issue as well as… Read more » 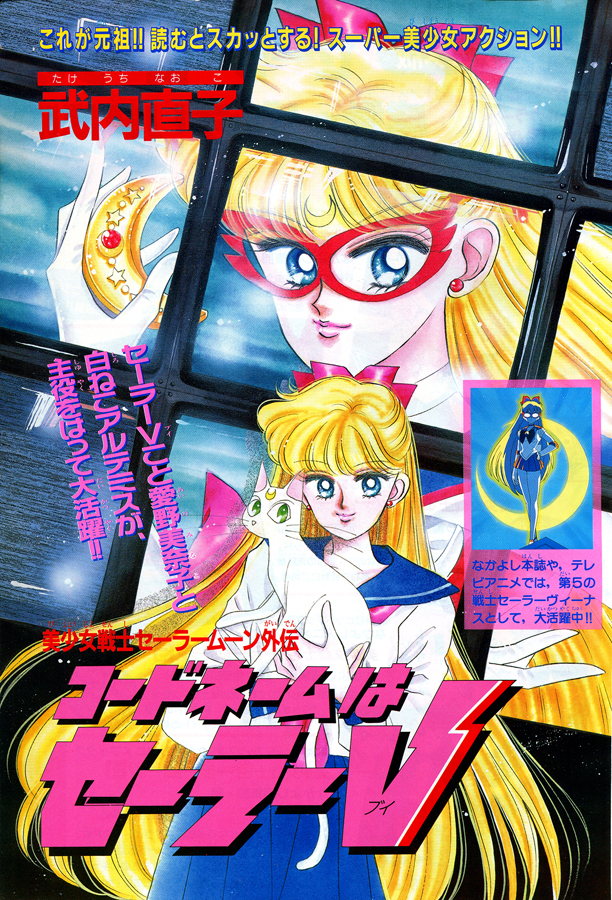 Hello Dreamers! This weeks update brings you several different issues! We have Sailor V from the RunRun issues, more Young You, and the Toy Book as well! The Toy Book is an issued book from the 90’s that tells you all about the latest and most fashionable toys for children from that year as well… Read more » 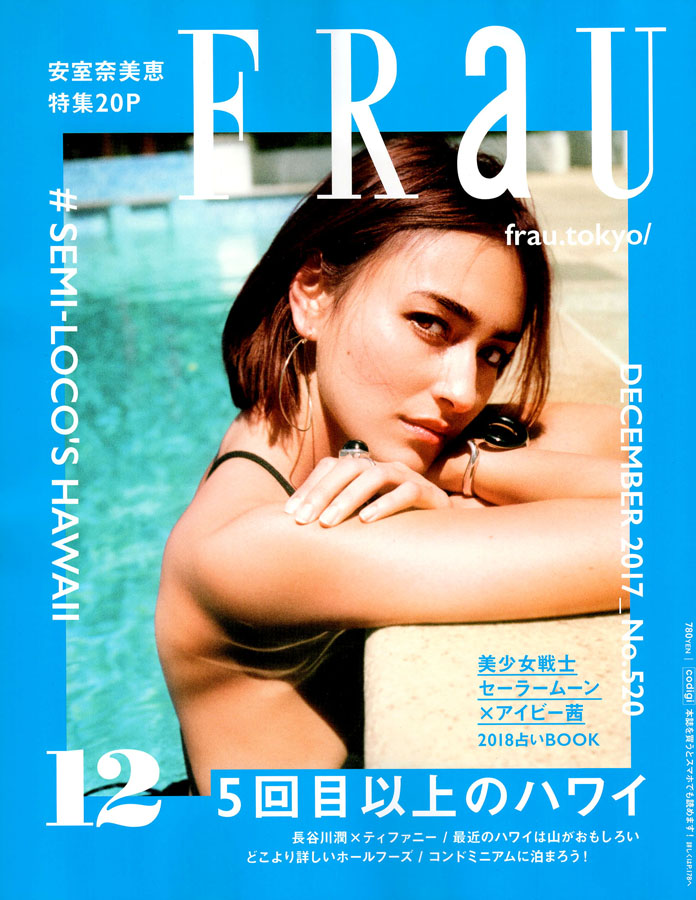 Hello Dreamers! This week’s update brings you four Young You issues from April 2003 and May 2003 along with some more Naoko Punch issues and a Naoko Interview from FRaU! Young You magazine is a monthly manga compilation phone book, similar to Nakayoshi except it is for a young women’s audience. Naoko Takeuchi published her… Read more »